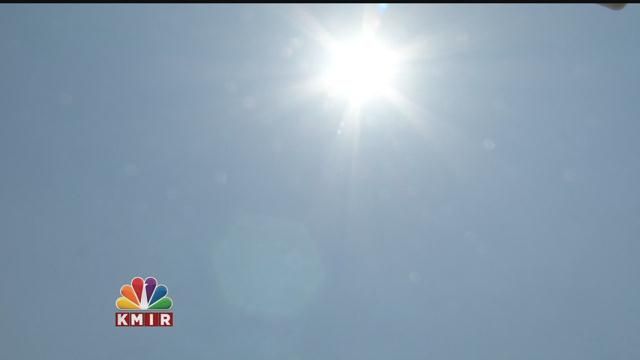 The extreme heat that set records over the weekend in cities throughout the desert continued today, signaling a brutal start of summer for Coachella Valley residents.

National Weather Service forecasters predicted highs of 123 in Thermal, 122 in Palm Springs and 122 in Indio, all of which would break records if reached today.

Summer officially begins at 3:34 p.m. today, according to the NWS, but it arrived early as usual for desert residents.

An NWS excessive heat warning is set to remain in effect until 8 p.m. Wednesday.

Those working or spending time outdoors were asked to take extra precautions, such as rescheduling strenuous activities to early morning or evening, if possible, wearing lightweight and loose-fitting clothing and drinking plenty of water.

Authorities also warned against leaving children or pets in parked cars, which can quickly become death traps in high heat.