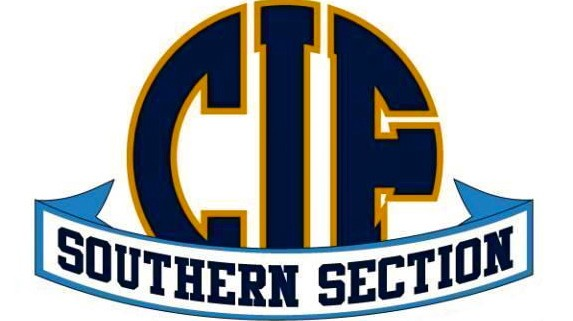 Looking at the DVL it’s easy to see each team’s roster turnover, some major coaching change and league realignment and wonder what this upcoming football season will hold.

Sure, there’s likely to be a new DVL winner (as we’ve seen the past 2 years), but perhaps more importantly, the playoff structure is radically changing this year.

The former system of the top-3 teams in the league advancing the playoffs is gone.

New to 2016, complete with a fancy title: Competitive Equity Playoff Groupings. The system we’ve known as high school football fans assigned playoff divisions based on leagues. So all the DVL teams were in the same playoff divisions. And all the De Anza league teams fell under the same division as well.

But under this new system, divisions will be assigned based on a number of factors, most importantly, the previous 2 years of performance and strength of schedule. Each school will be given a point total based on formulas developed by the CIF and ranked accordingly. There will be 13 divisions that the 401 high school football teams will fall into.

The top 16 teams from each division will make the playoffs.

What does this mean?
A few things.

While somewhat complicated, the thing that’s not hard to understand is that this is big. Really big.

So big, the CIF-SS Commissioner, Rob Wigod, is quoted as saying it’s the largest change to CIF rules in the past century.

Here’s how the playoff divisions break down for our local teams. And again, this is just for the playoffs and fall sports. Winter and Springs divisions will be released at a later date.

11-Man Football: While the number of schools varies from division to division, the top 16 teams make the playoffs