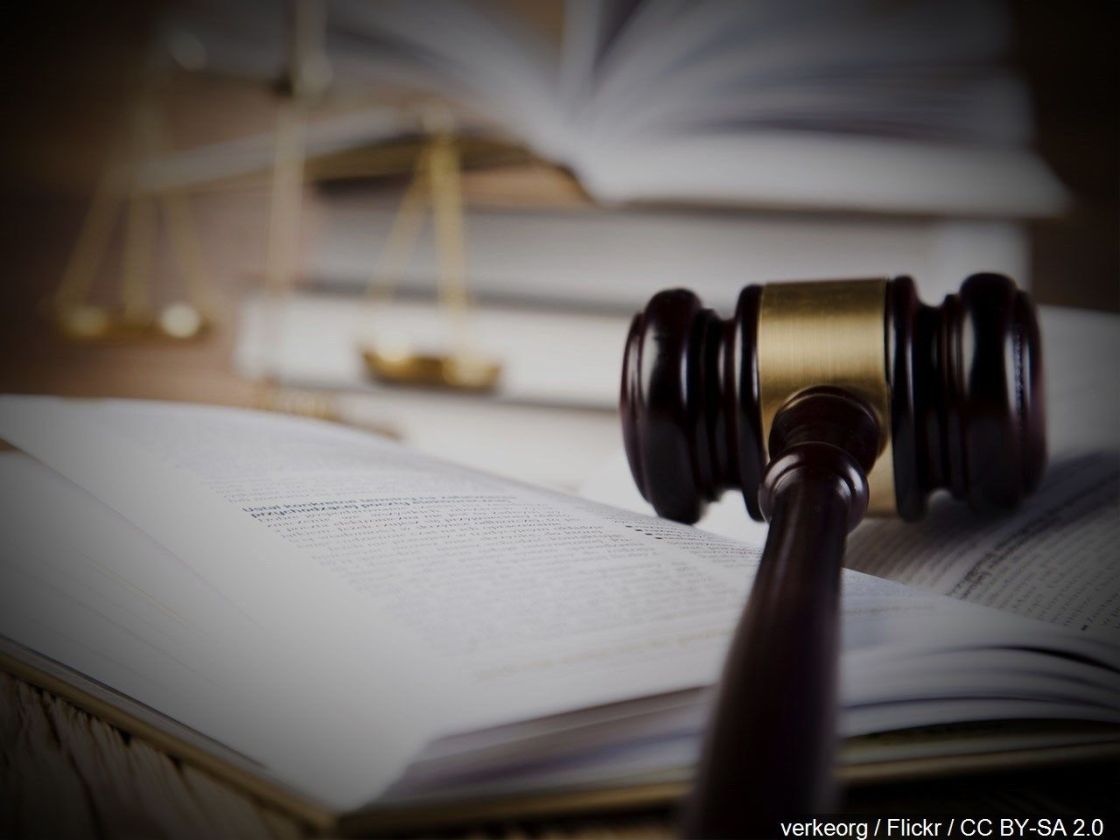 A British man who traveled to the Coachella Valley to engage in illicit sexual conduct with brothers who were 10 and 12 years old pleaded guilty in Los Angeles to a federal charge expected to bring him a 13-year prison term.

Paul Wilkins, 70, of Littleport in East Cambridgeshire, England, entered his plea to one count of transportation of child pornography.

During the hearing, Wilkins admitted that he traveled to the United States from the United Kingdom in January for the purpose of having sex with the boys, and that in February, he attempted to solicit a 9-year-old boy for sex in exchange for $250 at an apartment he had rented.

“This defendant’s conduct was extremely dangerous,” said U.S. Attorney Eileen M. Decker. “He sought to have sex with another boy immediately after his original arrangements to have sex with the two pre-teen boys fell apart. It is critical, therefore, that today’s guilty plea will keep defendant in prison for well over a decade.”

Wilkins, who has been ordered held without bond, is scheduled to be formally sentenced by U.S. District Judge Dolly M. Gee on Jan. 11.

“This defendant learned firsthand the fate that awaits predators who come to this country to sexually exploit our children,” said Joseph Macias, special agent in charge for U.S. Immigration and Customs Enforcement’s Homeland Security Investigations in Los Angeles.

“HSI special agents continue to work tirelessly to identify individuals who’re engaged in this reprehensible practice and ensure they’re held accountable for their actions,” he said. “Above all, our collaborative efforts have prevented countless children from falling prey to these traveling pedophiles, who wrongly believe that purchasing an airline ticket and boarding a plane puts them out of the reach of the law.”