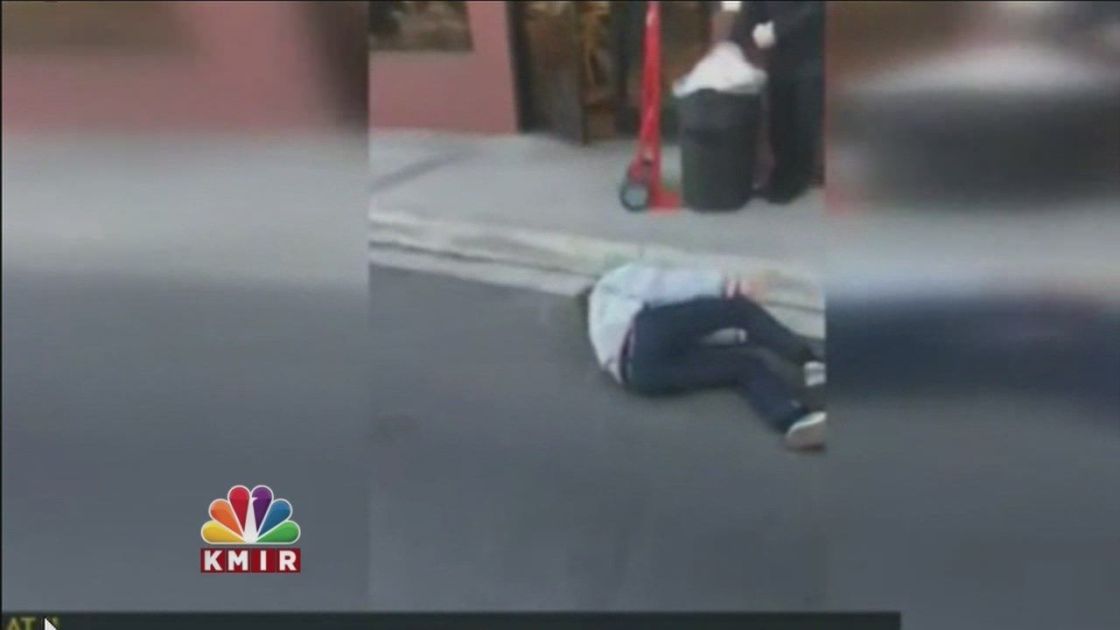 A California assemblyman has proposed that students who conspire to record and share videos of bullying could end up facing criminal charges.

In December, 14-year-old Jordan Peisner was brutally sucker punched by another student. The attack was recorded and posted to social media by an alleged conspirator. Now a California assemblyman is comparing the student who recorded the attack to a get-away driver in a bank robbery.

"We have to catch up with the technology. We have to make sure that our law enforcement, our prosecutors our police officers have new and updated tools in our law to not only discourage future attacks, but to fully punish all of those involved in the these attacks," said Matt Dababneh, a democrat representing California’s 45th District Assembly.

After being viciously hit in the face by a student he didn’t even know, Jordan Peisner was left with a blood clot in the brain and has suffered permanent hearing loss. Peisner has had three months of recovery and is still not back in school.

According to Boo 2 Bullying, an organization that raises bullying awareness, this is the third largest cause of teen suicide. 280,000 students are bullied in the US every day and one in four teachers does nothing about it.

"When you get bullied you don’t understand why it’s happening. Why me? Why anybody? But why me out of twelve hundred kids in a school," said Halkidis.

The Piesner family believes the recording of the attack was done to gain attention on social media. Jordan’s law aims to punish future conspirators like the one who took this video.

"This law will criminalize conspiracy with an attacker to video tape a commission of a violent crime. While in most of these cases the video taper is not conspiring to actually commit the attack, they are conspiring to tape it and upload it on to social media and that its wrong," said Debabneh.

But law experts question weather recording a violent act and posting it to social media should be a crime.

"It is a little bit overreaching I think to start making it a crime to video tape and post things, only because then the question is, do you have evidence that the person who videotaped and posted had anything to do with the crime actually being committed," said criminal attorney John Patrick Dolan.

The assemblyman argues that evidence could come from text messages, emails or verbal comments.