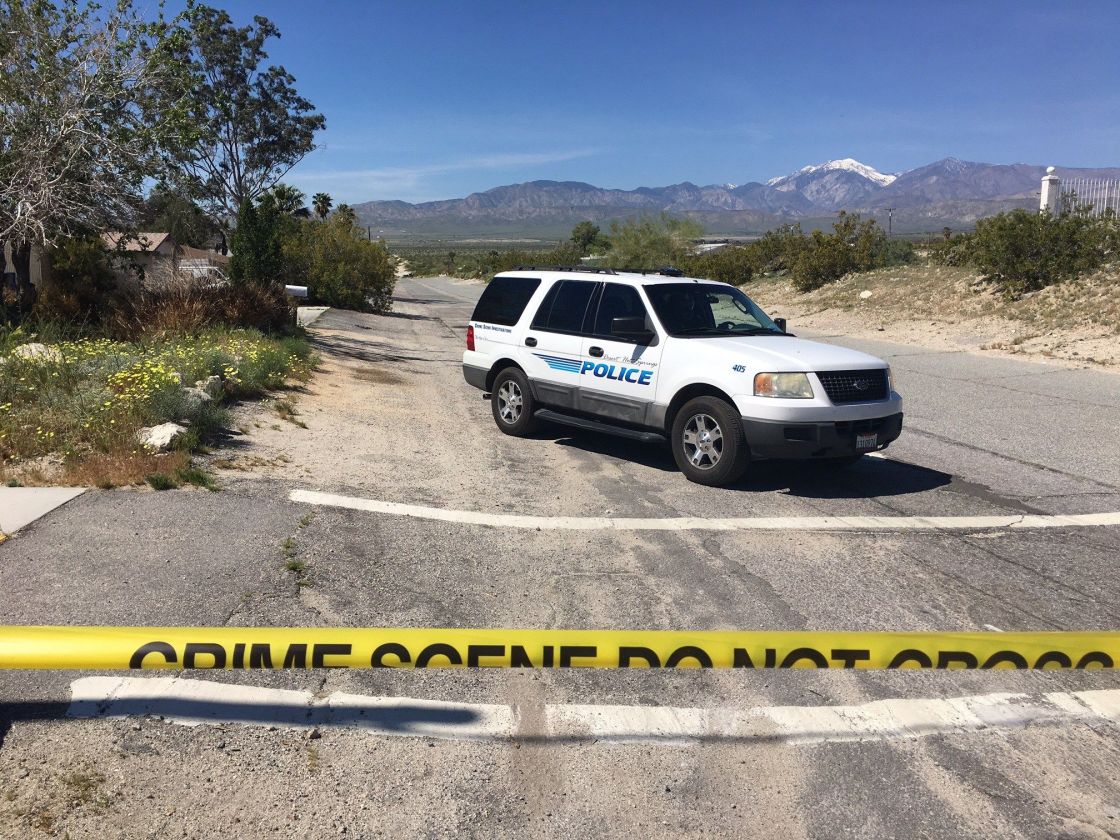 According to Desert Hot Springs Police Department, a man called around 12:00 PM stating that he had a gun and was going to kill himself. Police arrived on scene and located the man’s vehicle.

A responding officer saw the subject outside of the vehicle with a shot gun just before the man went behind his vehicle and police lost contact. They called for an airship from California Highway Patrol, who confirmed they could see someone lying on the ground behind the vehicle not moving.

The Deputy Chief and Chief were able to get into a position left of the vehicle and used binoculars to see the person, who was still not moving. They approached the person and confirmed that he was deceased from what appeared to be a gunshot wound. They checked and cleared the vehicle just after.

No other injuries occurred, as he appears to be the only victim. Detectives went to the man’s home for further investigation and have cleared his house. 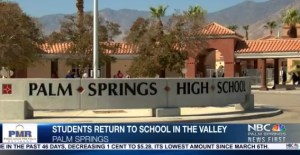 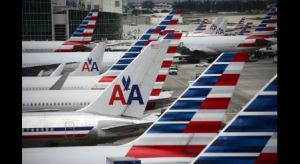