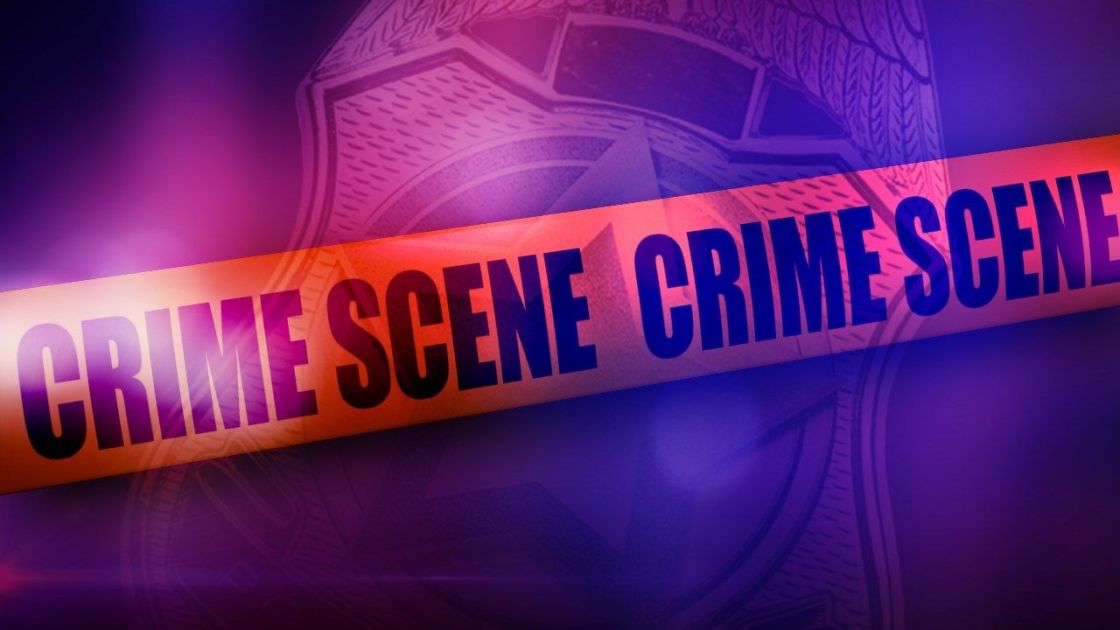 An investigation was underway today into the death of a 7-month-old girl at a residential daycare in Hemet.

Addison Watkins died Monday night after suffering unknown health complications while at the daycare in the 1200 block of Stepstone Court, near Silkstone Drive, according to Hemet police Lt. Eddie Pust.

He said that no arrests had been made, but the investigation is ongoing.

Hemet Fire Department personnel were called to the Stepstone home about 8 p.m. after Addison became unresponsive, according to Pust. Paramedics attempted to resuscitate the baby, who was transported to Hemet Valley Medical Center, where she was pronounced dead on arrival, the lieutenant said. "The infant had no obvious signs of trauma,” Pust said.

Detectives learned that the tot’s parents had placed Addison’s older sibling in the same daycare over a two-year period, apparently without any issues, according to Pust. Addison had been dropped off at the home that morning and was due to be retrieved that evening, he said.

The Riverside County Department of Public Social Services was alerted to what had occurred and initiated an investigation to determine whether the operation is legal, Pust said.

Anyone with information was asked to contact the Hemet Police Department at (951) 765-2400.