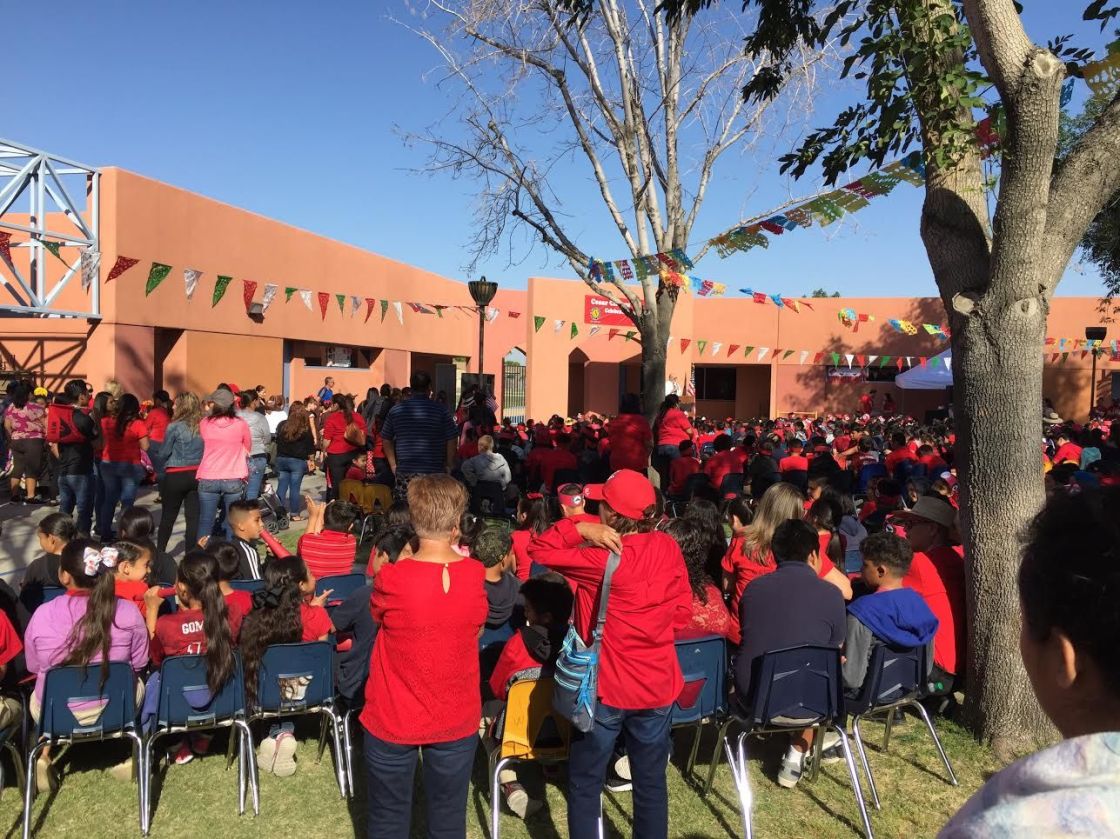 Story: Is There A Gang War Going On In Desert Hot Springs

Upon return to the school, student mariachi, choirs, and folklorico performed to songs that exemplified the legacy of Cesar Chavez. Coachella Mayor Steven Hernandez and local leaders presented along with members of the UFW and LuzClaricza Chavez Betancourt, student activist. 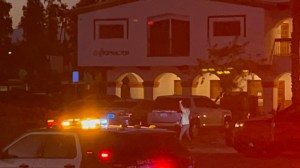 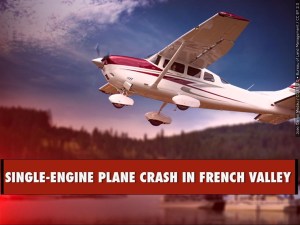 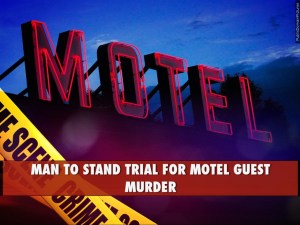 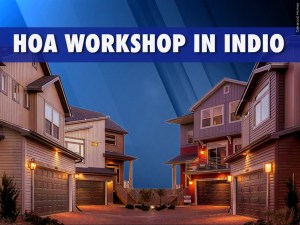 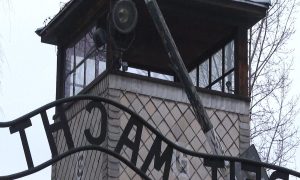 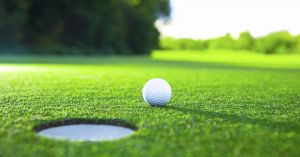