Emergency Call Boxes Could Save You 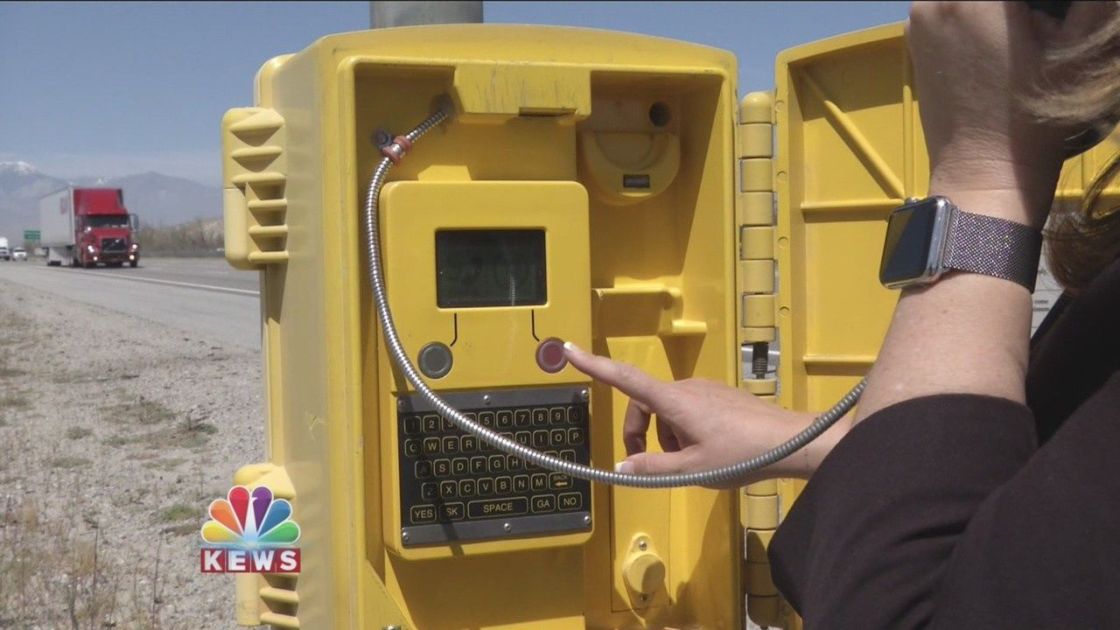 "Nine-one-one emergency, what are you reporting?"

That’s what you want to hear when you call for help. But what do you do if you’re stranded on the freeway and your phone is dead?

"Even though most people have cell phones they’re not always going to be charged sometimes they end up dying you end up stranded on the side of the road it’s important for you to able to get a hold of dispatcher to send you emergency services," says California Highway Patrol Officer Michael Radford.

That’s when you reach for a call box. The yellow box will be your lifeline. Many assume CHP dispatchers pick up the phone when you call.

"It’s not CHP, it is a central answering service, and they’re contracted through the county call box center," says Janet Golden the communications supervisor for the CHP office in Indio.

But Golden says they do work together, "The answering service answers the call and determines what is needed, they send us a record of every call that is, if it’s something highway patrol needs to handle, send a tow truck, go out a send an officer … if it’s an emergency something that CHP needs to handle then they directly transfer the call to CHP."

But the Riverside County Transportation Commission, who maintains and operates the call boxes says they’ve been reducing the number of phones along highways. It’s a case of cost versus need. Before cell phones were common there were 1000 call boxes countywide. Now there’s only about 250. Each phone costs about $500 to maintain and  they’re used an average of five times a year. That’s about $100 phone call. Priceless if it saves your life

"There there if someone needs them and there’s somebody on the other end," says Golden.