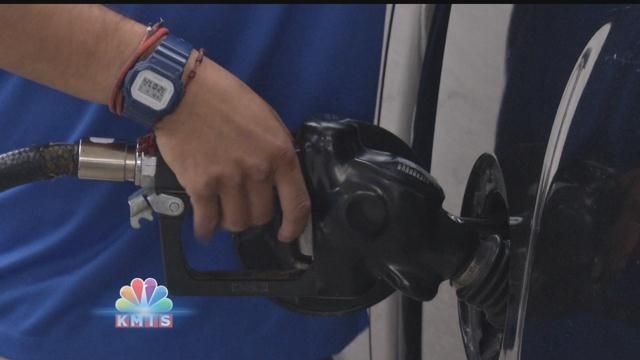 It took some arm twisting from Governor Jerry Brown but the state legislature voted to increase the gas excise tax yesterday. The first time in 23 years.

"I know it’s necessary but it needs to be in small increments. Maybe up to fifteen cents the first year and the slowly raise it if necessary," said Palm Desert resident Myleen Curtin.

"We have to pay it, we have to drive, we have top get around for our jobs," said Newport Beach resident Jerika Glatt.

"You have to drive, you have no other choice. Especially here in the desert where it’s about to hit one hundred plus degrees. What are you going to do, walk?" said William Marquez.

Vehicle license fees would be raised an average of $38 dollars per vehicle. Drivers would also face a new vehicle registration fee ranging from $25 to $175 dollars depending on the value of the vehicle. All of it being done to pay for California’s crumbling roads.

"When you start looking at the long run, the wear and tear on your auto, it’s costing you more. Wears on tires, wears on suspension systems, makes it unsafe to be bouncing around on the highway," said Cathedral City Michael Alongi.