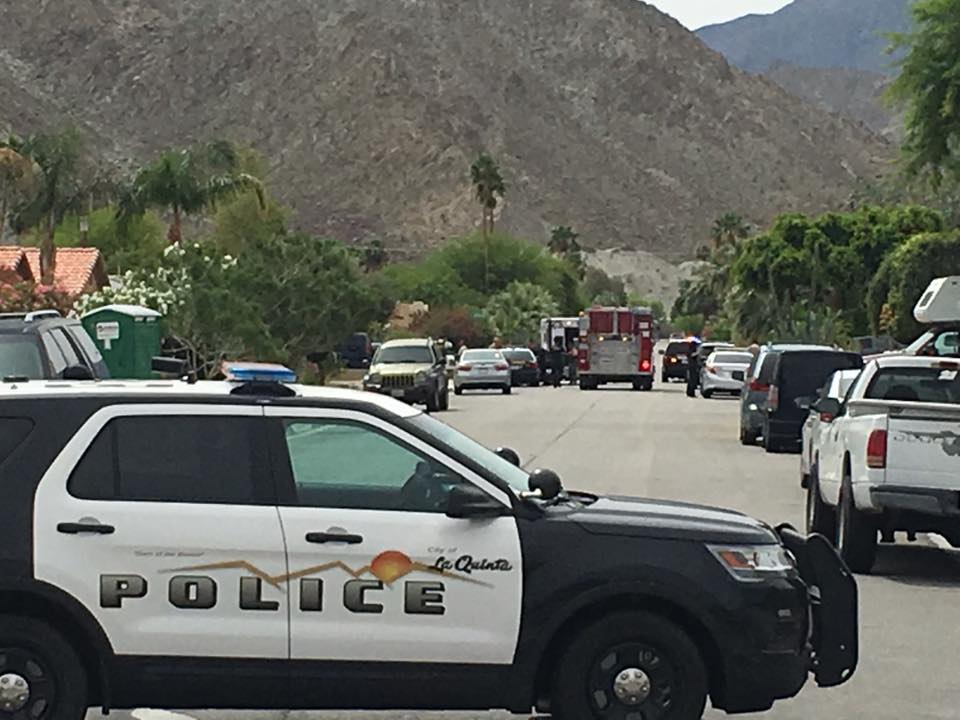 Transient Suspected of Breaking into Homes Tries to Elude Deputies

A homeless woman was arrested Friday for allegedly breaking into two La Quinta homes and running away from sheriff’s deputies when they caught up to her, causing one to injure himself.

Pricilla Ayala, 26, was booked into the Indio Jail on suspicion of burglary and resisting arrest following the chase that began with a report of a residential break-in on Avenida Bermudas.

According to Riverside County sheriff’s Sgt. Paul Herrera, deputies were called to the location about 10am. after a homeowner noticed his front door ajar and spotted a woman he didn’t recognize walking around inside the house.

"Deputies converged on the property moments later, but by that time the suspect had fled," Herrera said.

Deputies canvassed the area and came across the woman walking in the 52- 900 block of Avenida Navarro, but when they approached her, she took off running, according to the sergeant.

Ayala then unlawfully entered another residence, locked the door, not allowing the deputies to enter,” he said.

A deputy hurt himself while trying to grab her and had to be transported to a hospital for treatment, according to Herrera.

He said the house was surrounded, and deputies eventually forced their way inside, but the woman was not there, triggering an intense search of the immediate area.

A short time later, a K-9 team located Ayala in a shed behind the residence, and the dog was sent in to flush her out, causing minor injuries to the suspect. She was treated at a hospital before being taken to jail, Herrera said.