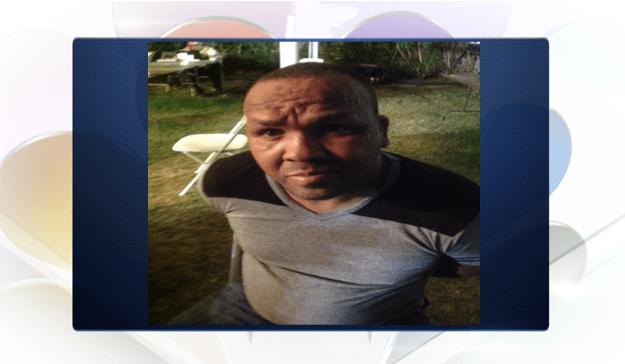 Police announced the eighth person arrested for allegedly stealing cell phones from attendees at the Coachella Valley Music and arts Festival during the past two weekends.

Leonardo Miranda Aguilar of Miami allegedly tossed away several cell phones into a crowd of people and fought with officers after they approached him at the Empire Polo Grounds Saturday.

After a brief struggle, he was taken into custody, with no officers injured as a result, said Indio Sgt. Daniel Marshall, who said it was unknown exactly how many phones Aguilar allegedly took.

Aguilar’s arrest follows the capture of five others Friday who were arrested with more than 40 cellphones, several forms of personal identification, credit cards and cash between them.

Last weekend at the festival, police arrested 36-year-old Reinaldo De Jesus Henao, who allegedly had over 100 stolen cellphones in his possession, after attendees tracked him down with the “Find My Phone” feature that allows iPhone owners to locate a lost cellphone.

Story: Coachella Festival to Wrap Up with Kendrick Lamar

A second New York man, whose name was not released, was also arrested during the first festival weekend with around 10 stolen cellphones in his possession, Marshall said.

Anyone who loses items during the festival was advised to search for their lost possessions on https://www.coachella.com/guidebook/lostandfound/.

Any phones not returned to their rightful owners can be found at the venue’s lost and found section. Those who had property stolen while at the festival were encouraged to report the crime online at indiopd.org under the “Report a Crime” tab.

Overall, Indio police said there have been fewer arrests than last year even though attendance is up. Last weekend, 125 people were arrested over the three-day period.

Police are expected to release a full list of festival arrests on Tuesday.