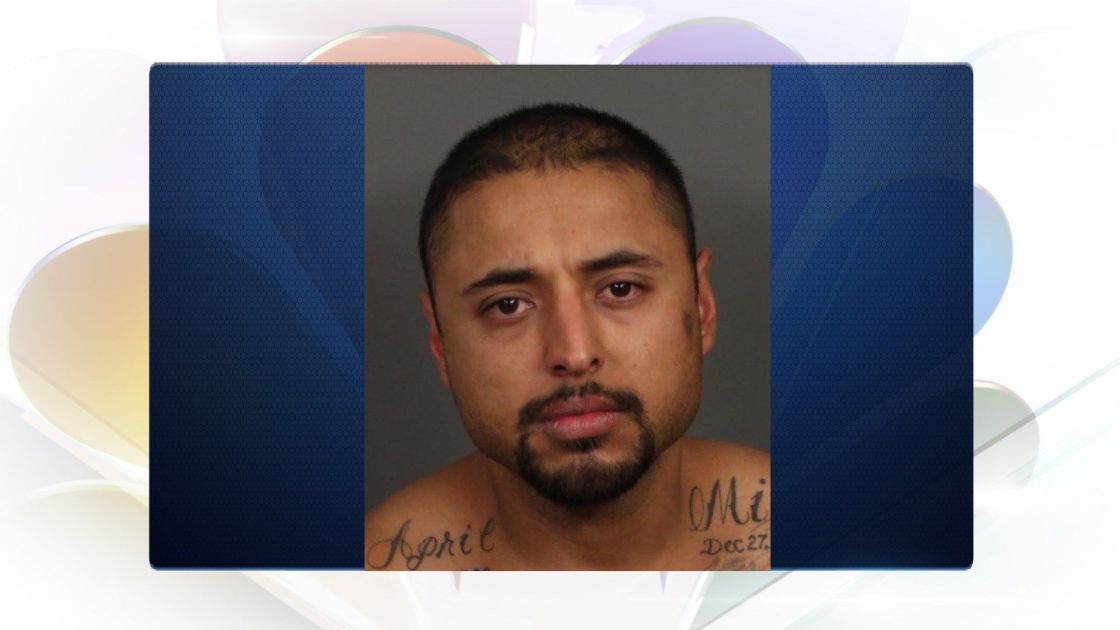 Riverside County Sheriff’s Department officers responded to a call regarding a man with a gun at 1:00 AM near the 44-000 block of Acacia Drive in Palm Desert.

While police were in the area, they heard shots fired. During the investigation, they located a dog in the area with a gunshot wound. The dog was taken to the vet where it later died.

While police continued their investigation, they located a male matching the description provided by the original reporting party. They took the male into custody without incident. The suspect is 30-year-old John Ferdinand Singleterry, who was charged with one felony count.

A vehicle in the area was towed, police believe the vehicle is related to the male taken into custody. At this point they are trying to determine if the vehicle is stolen, so they are currently contacting the registered owner. Also, they have no information why the man shot the dog.

We spoke with the owner of the dog, Lilibeth Unterein, who tells us the 6-year-old lab’s name is Kirby. She says their niece saw the suspect jump over their fence but they did not see the shooting nor heard the dog barking. A few seconds later, her niece heard two shots fired. Officers quickly came through their backyard and told them to stay inside.

The officers then cleared their backyard and Lilibeth went to check on the dog and could tell something was wrong. The dog was breathing heavily, his tongue was out and he seemed unconscious. They immediately took him to the vet, but he did not survive.