Suspect in Possible Shooting Arrested After Stand-Off at Coachella Apartment 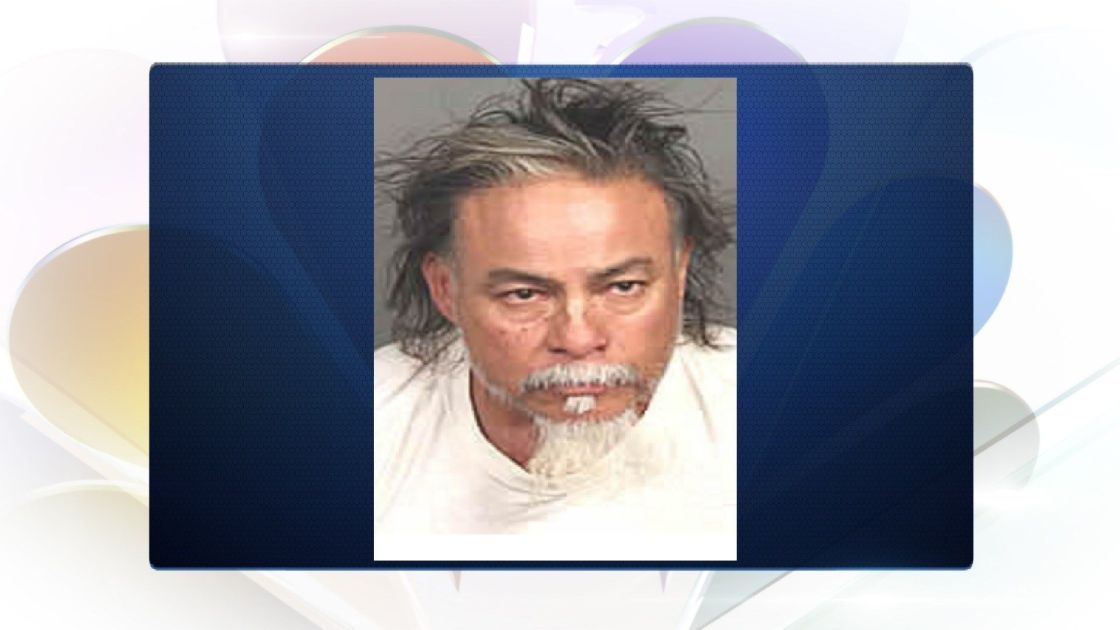 A 57-year-old parolee suspected in a shooting was arrested at the end of a near five-hour standoff with authorities at a Coachella apartment.

Just before 1:00 PM, police received a report of a shot being fired in the 700 block of Vine Street, said sheriff’s Sgt. Chris Durham.

Officers arrived and determined the possible shooting occurred within an apartment at the location. Officers made contact with the man and attempted to have him exit but the man refused, Durham said.

Sheriff’s SWAT and crisis negotiation teams responded to the scene and at 5:45 PM, the man exited the residence peacefully and was taken into custody.

The suspect, identified by authorities as 57-year-old Daniel Marin of Coachella, was arrested for a parole violation and on suspicion of making criminal threats, according to Durham.

No one was injured in the incident, Durham said.