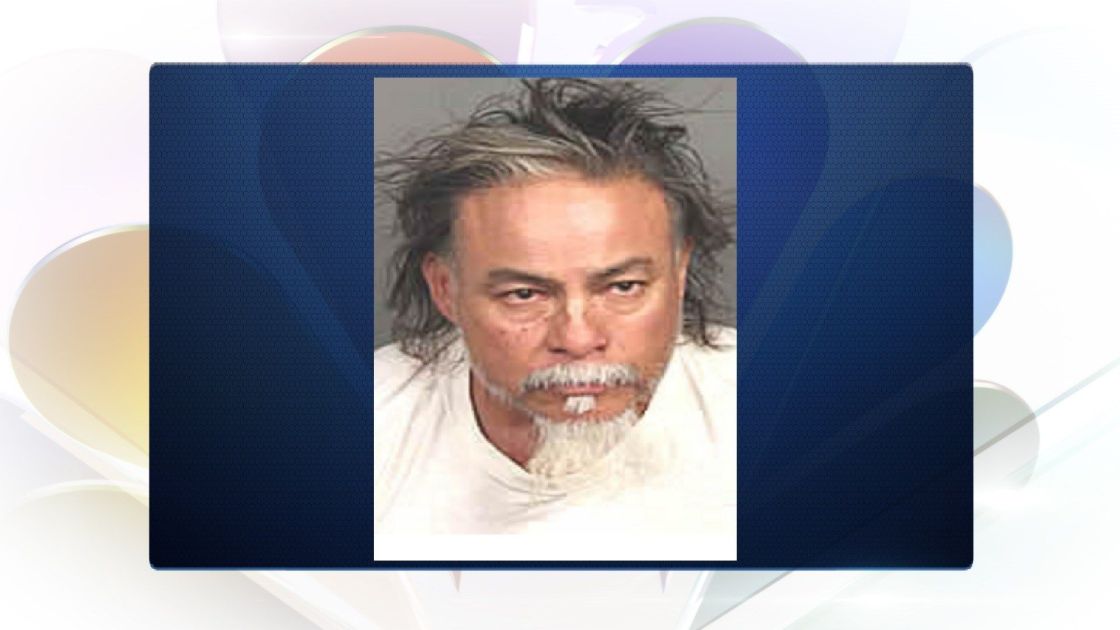 A man who barricaded himself inside a Coachella apartment, following reports of a gunshot fired within the residence, was charged with two counts of making criminal threats today.

Daniel Marin, 57, of Coachella, was arrested Monday after around five hours holed up inside an apartment and refusing to leave.

Sheriff’s deputies responded at 1:00 PM Monday for a report of a gunshot fired within the apartment in the 700 block of Vine Avenue, sheriff’s Sgt. Chris Durham said.

Marin and at least one other person refused to leave, Durham said, prompting the sheriff’s SWAT and Crisis Negotiation Teams to also respond.

At 5:45 PM. Marin and at least one other person inside the apartment ‘peacefully exited the residence’ and were detained. None of the apartment’s occupants, nor any deputies involved, were injured during the standoff, Durham said.

Marin is slated for arraignment at the Larson Justice Center in Indio Thursday afternoon.