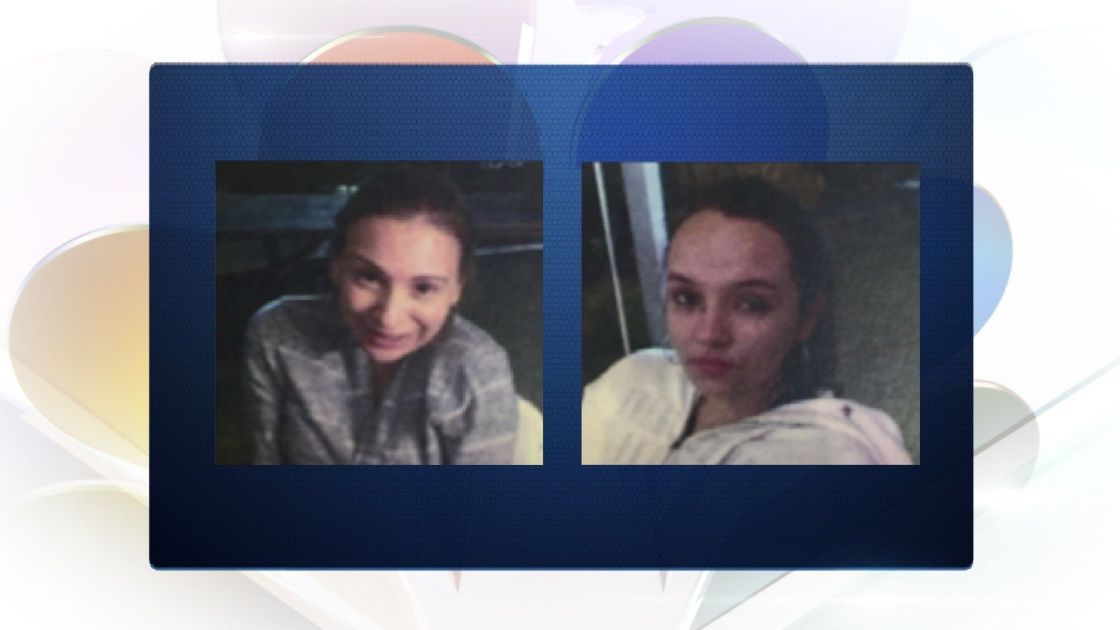 Brenda Cansino, 29, of Miami, Florida, and Sharon Ruiz, 25, of Van Nuys, are charged with one felony count of receiving stolen property and seven counts of misdemeanor grand theft for allegedly taking property from festival attendees during the second weekend of the Coachella festival at the Empire Polo Grounds in Indio.

They are charged along with co-defendant Marco Leon, 27, of Los Angeles, who missed his last court appearance because he was taken into custody by
immigration officials, according to his lawyer. Leon does not have a future Indio court date scheduled. Cansino and Ruiz are both scheduled to return to court June 28 for a felony settlement conference.

Charges have not been filed thus far against five others arrested for alleged cell phone thefts during the festival, including 36-year-old Reinaldo De Jesus Henao of New York, who allegedly had more than 100 stolen cellphones in his possession. They were each released on bail and given court dates in the coming months.

Attendees in the first festival weekend on April 14-16 tracked Henao down with the “Find My Phone” feature that allows iPhone owners to locate a lost cellphone, according to Indio police Sgt. Daniel Marshall.

A second New York man, whose name wasn’t released, was also arrested during the first festival weekend with around 10 stolen cellphones in his possession, Marshall said.

During the second weekend April 21-23, Angela Trivino, 35, of New York and Viviana Hernandez, 38, of Los Angeles, were arrested along with Leon, Cansino and Ruiz. More than 40 cellphones, several forms of personal identification, credit cards and cash were recovered between them, according to
police.

Leonardo Miranda Aguilar of Miami was arrested the following day for allegedly tossing several cell phones into a crowd of people and fighting with officers after they approached him. Marshall said it was unknown exactly how many phones Aguilar allegedly stole from festival attendees.

The 2017 festival held last month saw 277 people arrested or cited across both festival weekends. The 277 mark exceeded last year’s total of 270, though the 2017 festival crowd was also larger than previous years due to the Indio City Council’s approval of an attendance cap increase from 99,000 to 125,000 at the Empire Polo Grounds.