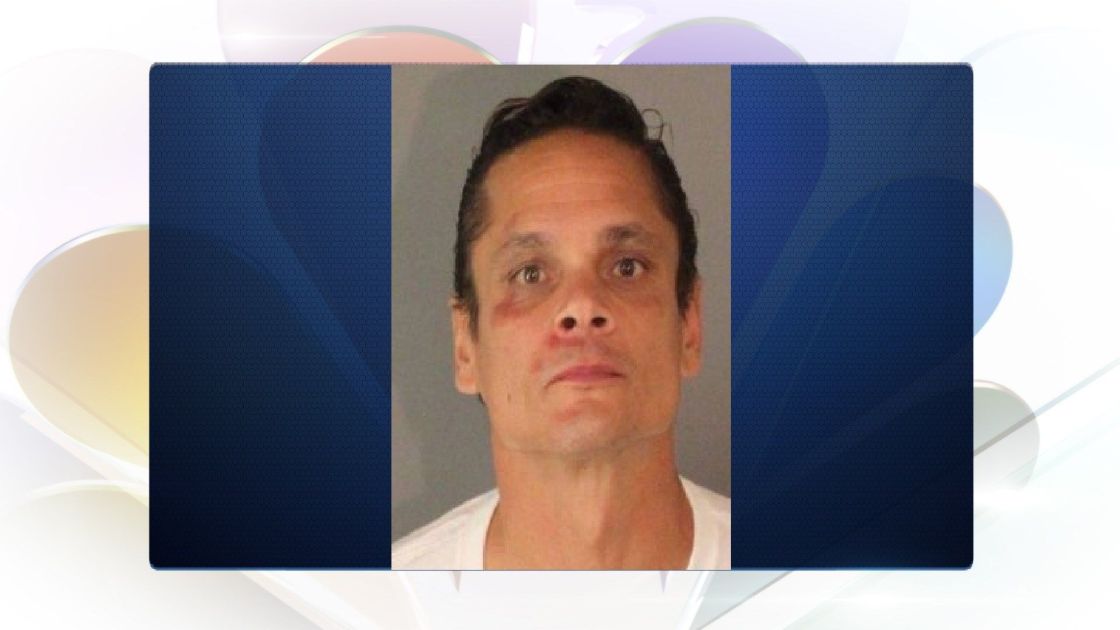 A convicted sex offender accused of attacking an 82- year-old Riverside woman was charged today with assault with intent to commit rape.

Angel Joseph Garcia Jr., a 46-year-old transient, was arrested Monday following a Riverside police investigation that began immediately after the June 15 attack in the Canyon Crest area, on the south side of the city.

Garcia, who is being held in lieu of $1 million bail at the Robert Presley Jail in Riverside, is slated to make his initial court appearance this
afternoon at the Riverside Hall of Justice. According to Officer Ryan Railsback, the victim, whose name was withheld, was familiar with the defendant and had spoken with him in the past.

About 9 p.m. last Thursday, Garcia showed up at the woman’s door, asking her to assist him with an unspecified problem, Railsback said. “Once inside, he committed the assault against the elderly victim,” Railsback alleged. “She was able to fight off the suspect and call police after he fled. She did sustain visible injuries to various parts of her body and face.”

After confirming the alleged perpetrator’s identity, detectives developed leads on where he might be, locating him Monday afternoon along Sycamore Canyon Boulevard, where he was taken into custody without incident. According to court records, Garcia, also known as Angel Joseph Clown, has a prior conviction for forcible rape.