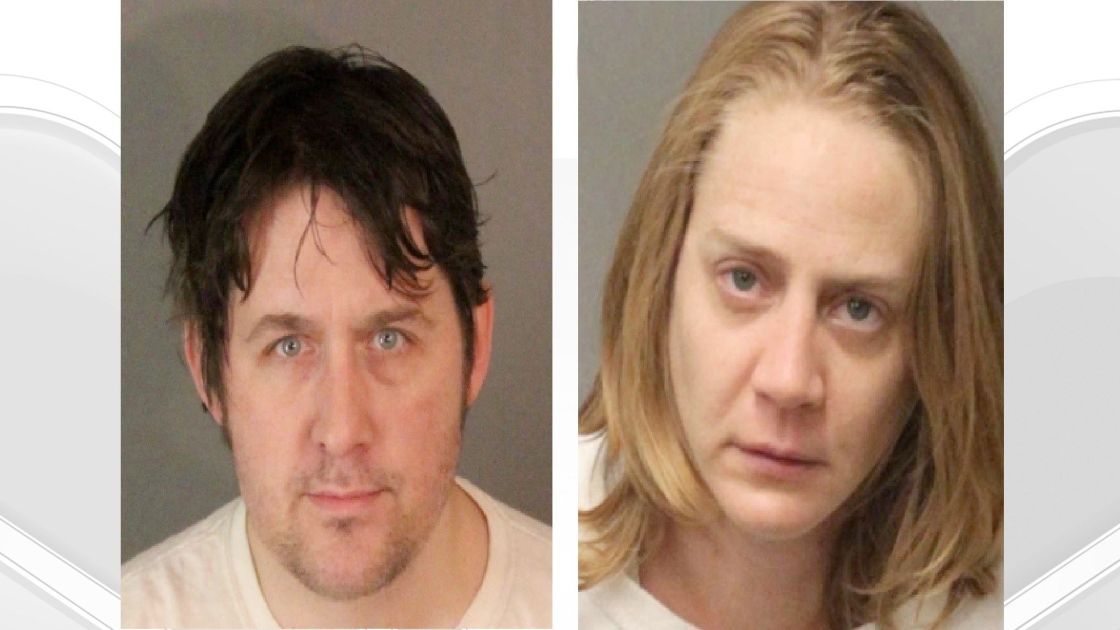 A Riverside man and his girlfriend, who used a drone to fly illegal drugs from their house to recipients in a parking lot, were each sentenced Monday to varying terms behind bars.

Benjamin Paul Baldasarre, 40, and Ashley Lauren Carroll, 32, both pleaded guilty earlier this month to possession of drugs for sale, child endangerment and distribution of methamphetamine. Under the plea agreement, prosecutors dropped a separate possession charge and a misdemeanor count of having drug paraphernalia.

Riverside County Superior Court Judge David Gunn certified the terms of the plea deal and imposed the sentences stipulated by the prosecution and defense.

Baldassarre’s term was effectively cut to 20 months in prison after Gunn gave him credit for six months in jail, along with another six months under state provisions to reduce prison overcrowding.

According to Riverside police Officer Ryan Railsback, in the first half of December, investigators were alerted to drug dealing out of a residence in the 8700 block of Chesapeake Lane, near Hillsdale Road, in south Riverside. Detectives initiated surveillance and observed a drone fly out of the backyard of the property to a nearby public parking lot, where a package was dropped from the remote-controlled aerial vehicle, Railsback said.

Several people were waiting for the drop and collected the contents. The activity prompted investigators to obtain a search warrant, which was served on Baldasarre and Carroll at their house on Dec. 21.

Officers immediately requested assistance from the fire department’s hazardous materials team after locating “used and uncapped hypodermic syringes scattered throughout a bedroom,” Railsback said. Along with the biohazard, officers uncovered an undisclosed quantity of methamphetamine, as well as a sizable amount of fentanyl, he said.

The defendants were taken into custody without a struggle.

Baldasarre’s 9-year-old daughter was removed from the residence, unharmed, and placed in the care of county Child Protective Services staff, who eventually released her to her mother.

Carroll had no documented prior convictions in Riverside County.