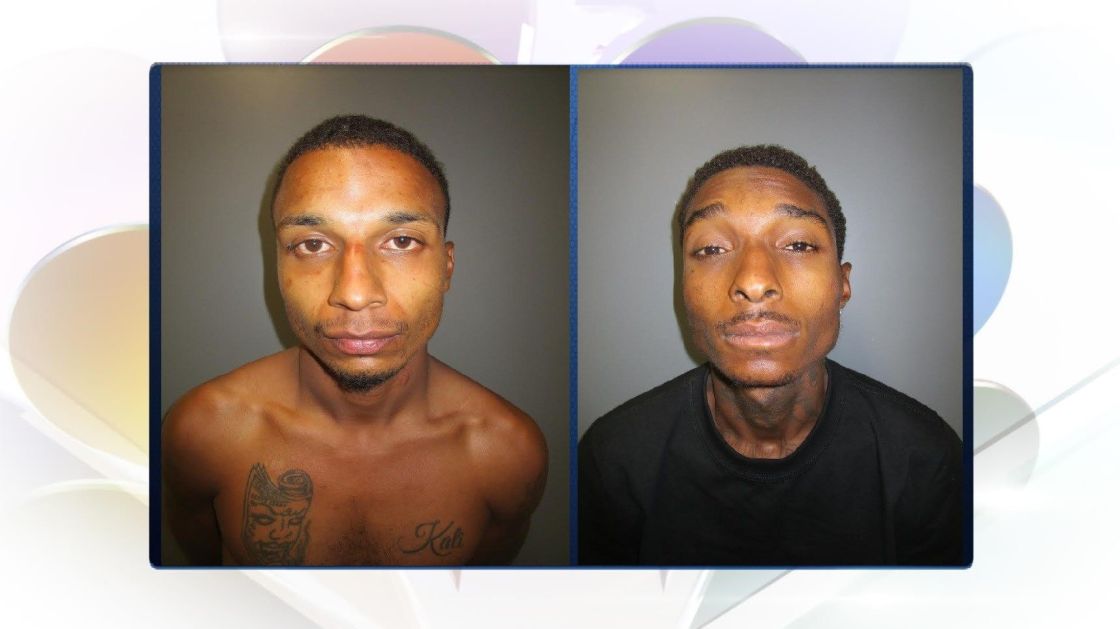 Officers arrived and found a vehicle parked in the driveway and a records check showed the vehicle was reported stolen on 06/24/2017 in Palm Springs.

Additionally officers learned the vehicle was taken during a residential burglary as were numerous other items from the home. Officers checked the property and located two male adults in the rear yard of the home. A records check on the subjects revealed they were both on probation and one subject was wanted on an outstanding arrest warrant.

During the investigation, officers located shoes belonging to the subjects and were providing their shoes to protect their feet in the hot sun. Officers then discovered the keys from the stolen vehicle as well as suspected stolen jewelry inside the shoes. Backpacks belonging to the subjects were also recovered from inside the vehicle along with numerous stolen items from the burglary.

Both subjects were arrested and later booked into the Riverside County Jail in Banning and PSPD Detectives will handle the burglary investigation.