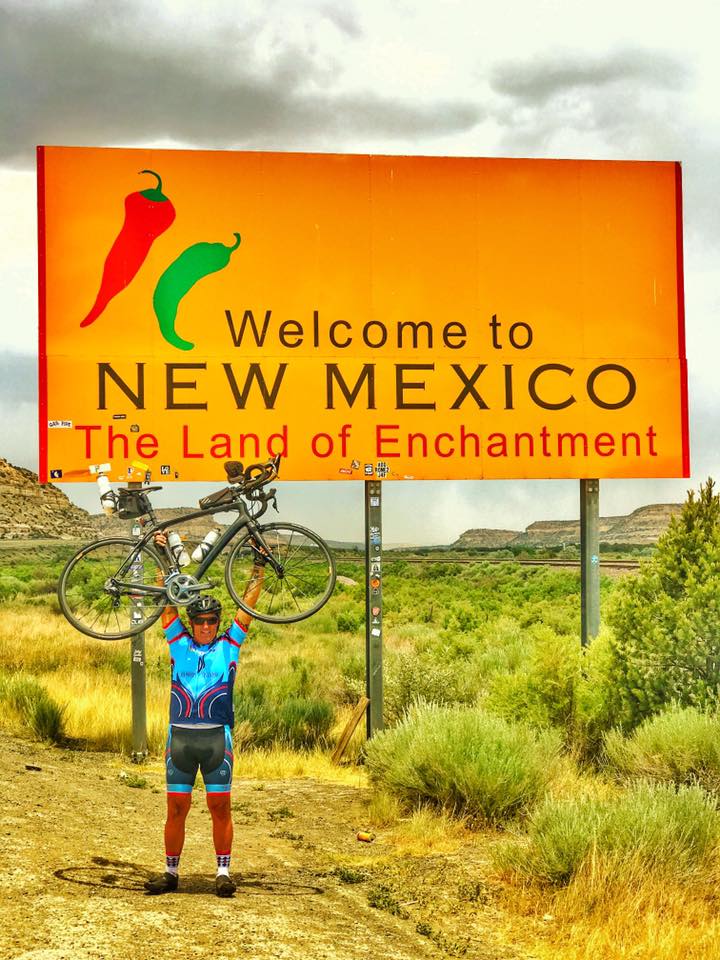 It’s been 12 days since La Quinta resident and sexual abuse survivor Randy Boyd embarked on a 2,300-mile bike ride from Indio to Beach Lake, Pennsylvania to be a voice for sexually abused males.

"Continental divide was nice because it kind of put an end to some climbing,” Randy said. “Then we had a long downhill from there."

Ending today’s trip at the Blue Hole, one of the most popular scuba diving destinations, which would of course tempt anyone to jump in after biking in triple digit heat.

"Yeah I did want to jump in it but I had all my riding gear on still.” Randy explained.

Randy said every turn of a pedal equals the voice of one voiceless male who has been sexually abused.

Randy is simply an example of encouragement showing others you can do whatever you want in life.

"There’s a lot of people who are seeing this or hearing this and go ‘Okay, if he can do it, I can do it’,” Randy said. “And that’s the important message right there."