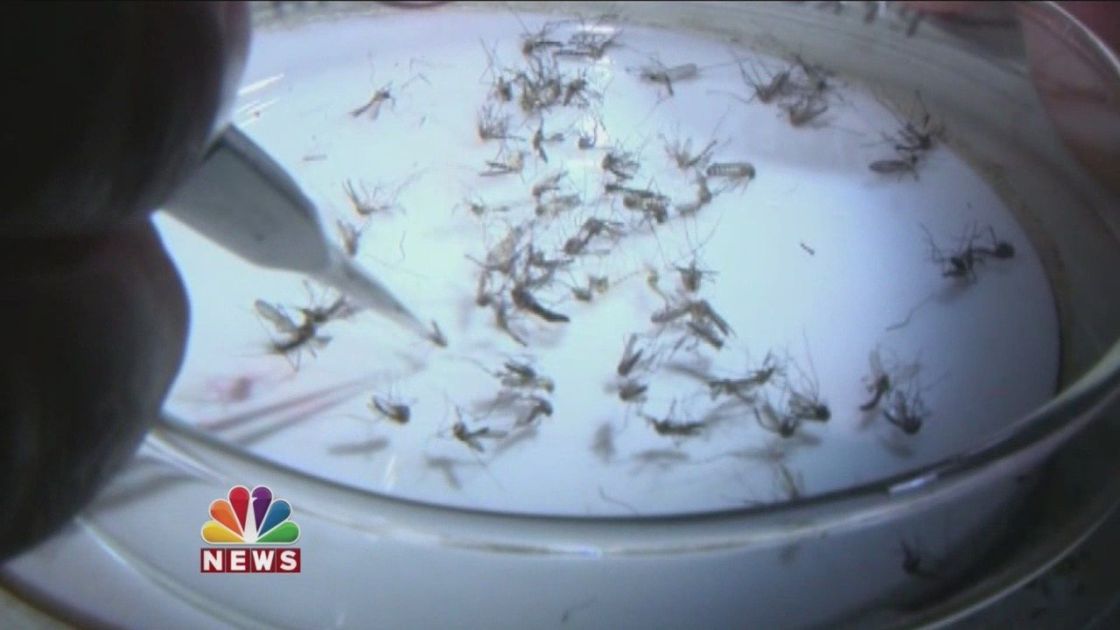 Riverside County supervisors are expected next week to authorize the Emergency Management Department to accept a $35,956 grant intended to cover the cost of laboratory equipment that permits health officials to identify carriers of the Zika virus.

The California Department of Public Health is providing the funds, which originated from a federal program, under an agreement with the county that ends on June 30, 2018, by which time the money is supposed to be expended.

According to the Emergency Management Department, the grant will pay for a QiaCube screening instrument and a Biorad microplate reader, which together facilitate reliable results of DNA and RNA screenings to identify the presence of Zika virus.

EMD officials stated in documents posted to the Board of Supervisors’ Tuesday policy agenda that the laboratory equipment will "sustain current volume testing and establish statewide surge capacity for Zika virus disease should local transmission occur."

Up to 25 lab specimens can be tested on a weekly basis with the new gear, according to county officials.

Since Jan. 1, 2015, 16 county residents have tested positive for Zika, though all of the infections stemmed from overseas travel and were not the result of contact with disease-carrying mosquitoes in the U.S., according to the California Department of Public Health.

Zika is carried by Aedes aegypti mosquitoes, which can also spread Chikungunya and dengue, also known as "yellow fever."

Like mosquitoes that transmit West Nile virus, Aedes aegypti must first feed on a host that’s infected before they can pass on the disease, according to health officials.

Zika can be transmitted via blood transfusions and sexual contact, too, according to the U.S. Centers for Disease Control. Some people can host the virus without suffering symptoms, which include fever, rash, joint pain, conjunctivitis, muscle soreness and headaches.

Pregnant women are at highest risk, because their newborns can suffer exposure-related deformities.