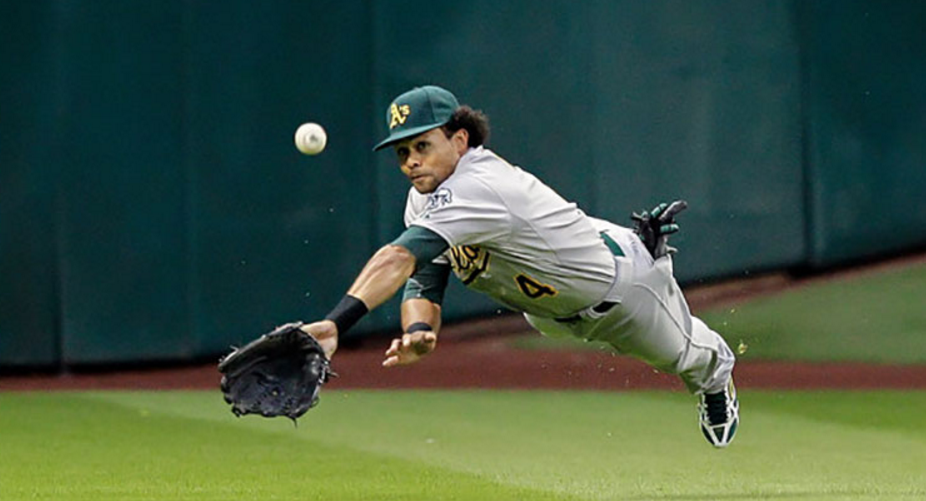 Crisp, 37, recently accepted the Indio school’s head coaching job and will begin working with the team after an off-season schedule and plan is established, according to Shadow Hills’ athletic director, Ron Shipley.

Crisp played 15 seasons in the major leagues, most recently with the Cleveland Indians, who lost the 2016 World Series to the Chicago Cubs in seven games. Crisp was part of the Boston Red Sox team that won a World Series championship in 2007, sweeping the Colorado Rockies in four games.

Crisp has ties to the Coachella Valley as a former Rancho Mirage homeowner. Shipley said Crisp was just getting settled in this week and will meet with the players soon.

“We are very excited to have Coach Crisp take the helm of our baseball program,” Shipley said. “His background and knowledge of the game is going to be a huge asset to our players and team. The players will have a tremendous amount of excitement and eagerness to work, learn, and improve their game.”