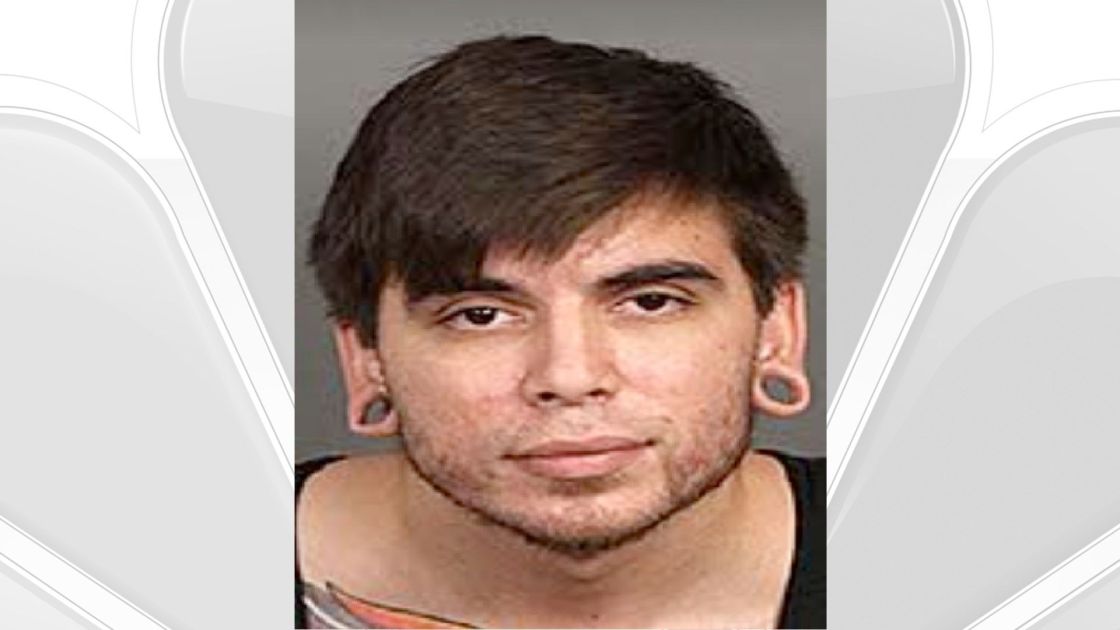 A man was in custody today on suspicion of grand theft for allegedly stealing up to $10,000 worth of merchandise at the Westfield Palm Desert mall last month.

Michael Decanto Salas, 25, was arrested Monday in connection with June 18 thefts which investigators later tracked to Salas, according to sheriff’s Sgt. Matthew Koser.

A search warrant was served Monday at his home, "where suspected stolen property was located and collected," Koser said. Deputies said somewhere between $5,000 and $10,000 worth of items were found at Sala’s home.

What stores reported thefts and what specific items were stolen was not disclosed by deputies.

Salas was booked into the Riverside County jail in Indio, where he is being held in lieu of $10,000 bail.