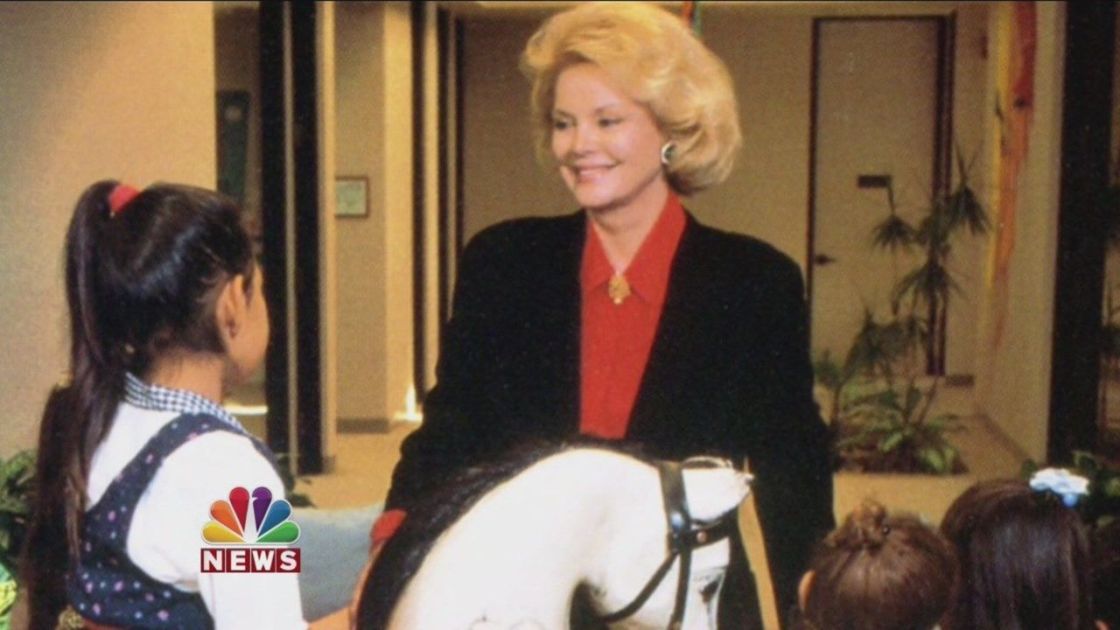 There’s a place in the valley that’s a refuge for children who’ve suffered the unthinkable.

From the beginning Barbara’s mission was simple.

"To help kids that were in pain and that was 100 percent her idea, she went to her husband Frank and said we need to do this," says the John Thoresen, the executive officer of the center adding that over the years, more than 23,000 children were treated there.

When people who work and volunteer at the center got word their founder passed away their hearts were heavy.

"What she’s brought to thousands of children over the last 30 years and I had tears in my eyes and it’s a big loss," says Sean Barlow, a psychiatrist at the center.

She was not just the name on the building, she always made sure this non profit didn’t go without.

"Barbara came in she looked at the equipment and said, ‘John, this equipment needs updating … we know someone who can get a checkbook out and give these professionals what they need so these children are heard and listened,’ that was just her tenacity, make it happen, it will happen," says Bowman.

When Barbara Sinatra started the center in 1986, child abuse was rarely spoken about, now her name will forever be synonymous with the services that help children heal from wounds that are often invisible.

And while she lived in a world of beautiful people she made it her mission to make sure the least among us knew their lives were beautiful too.

"She saw these, especially girls, whose heads were down, they had terrible … low self-esteem they were very traumatized and she felt is was her job to get over that and live a normal life," says Thoresen

Thoresen says her other mission was to make sure their services were available to everyone, no child was ever turned away for financial reasons.