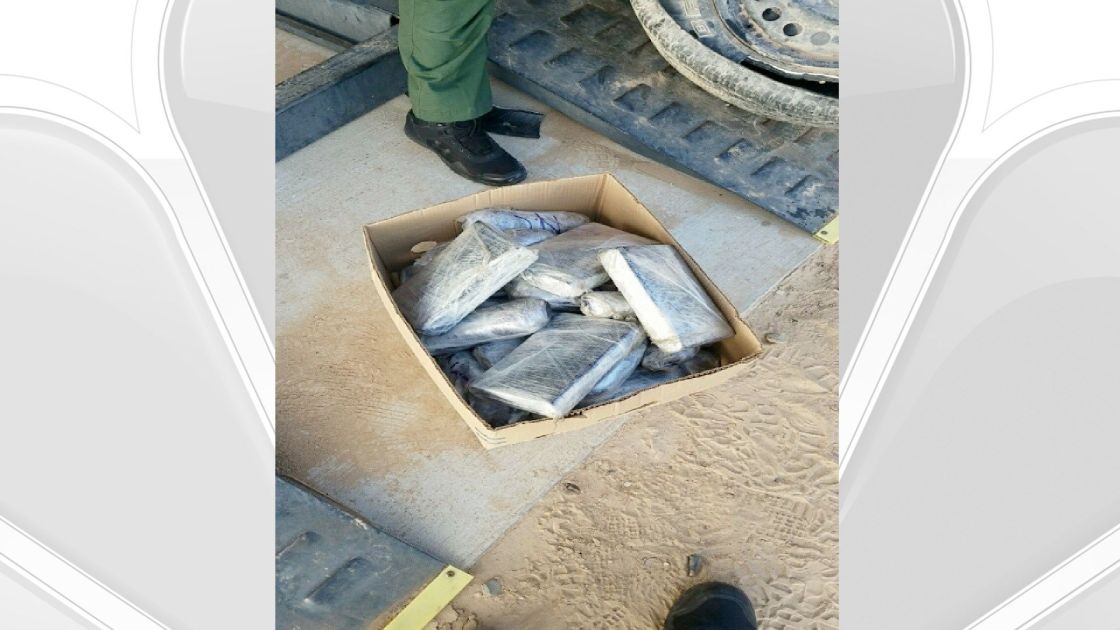 The incident occurred at approximately 6:45 a.m. when a 61-year-old man driving a 2003 Ford Explorer approached the checkpoint. Border Patrol agents sent the vehicle to secondary inspection for a more thorough inspection.

At secondary inspection, Border Patrol agents further inspected the vehicle and discovered 26 packages hidden inside the vehicle’s spare tire. The contents of the packages were examined and tested positive for methamphetamine and cocaine.

The man was determined to be a Lawfully Permitted Legal Resident and was turned over to the Drug Enforcement Agency along with the vehicle and narcotics. Spare tires are a common location drug smuggler’s hide their drugs.