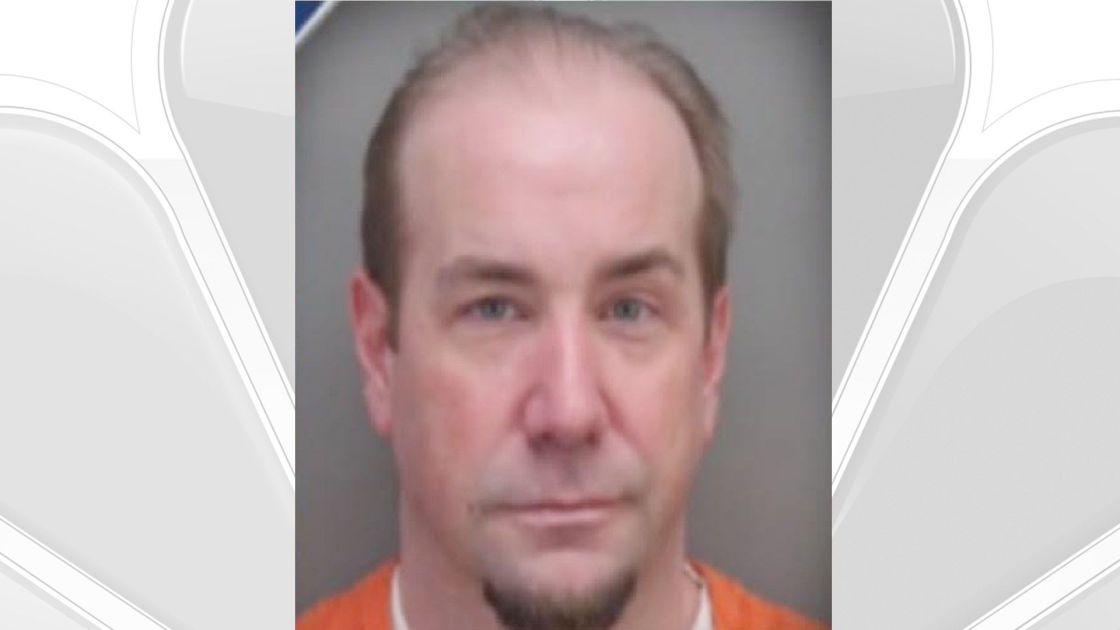 An appeals court Thursday upheld the conviction of a former Palm Springs High School teacher who sexually assaulted a young boy over the course of several years and tried to seduce two of his students with games and other favors.

Ronald Steven Bishop, 46, was convicted in 2016 of 43 sex-related offenses, including sodomy of a minor, sexual penetration with a foreign object, performing sex acts on an unconscious victim, lewd acts on a child under 15 years old and contacting a minor with the intent to commit a sexual offense.

Bishop, who taught language arts at Palm Springs High between 2006 and 2013 and worked at Nellie N. Coffman Middle School in Cathedral City from 2004 to 2006, was sentenced to 43 years in state prison.

A three-justice panel from California’s 4th District Court of Appeal ruled that video evidence showing Bishop sexually assaulting “John Doe 3,” beginning when the boy was 10, was more than enough to uphold the convictions, despite the boy testifying that he was unsure how many of the acts occurred in California.

Bishop also invited two male students to live with him and discussed sexually explicit topics with them, both in person and through text messages, according to prosecutors.

Bishop’s appeal attorney argued that there was insufficient evidence to convict him of attempted lewd acts with a minor, as he did not send the boys obscene photographs or suggest they “spend the night with him,” but the panel noted the “thousands” of text messages Bishop sent to the boys, which included sexually charged topics and language.

Police began investigating in 2013, after a former student revealed that Bishop had been pursuing him with frequent online communications, text messages and offers of assistance.

That boy, 15-year-old “John Doe 1,”  told investigators that he became close to the English teacher, leading to regular conversations via instant messaging and texts, which, according to police, numbered in the thousands.

Bishop bought the boy a video game and ferried him to different locations when the teen had no other means of transportation.

Bishop also made similar advances toward a second student, sending him sexually explicit text messages and offering to adopt him, according to prosecutors.

After becoming uncomfortable with their relationships with their teacher, both boys contacted police on separate occasions.

Videos and photographs found at the home showed various acts of Bishop molesting “John Doe 3,” a family friend who lived out of state. Some of the acts occurred when the boy was under the influence of alcohol and not aware of what was happening, according to authorities.

Bishop was arrested in the Palm Springs High School parking lot on Baristo Road in January 2013.