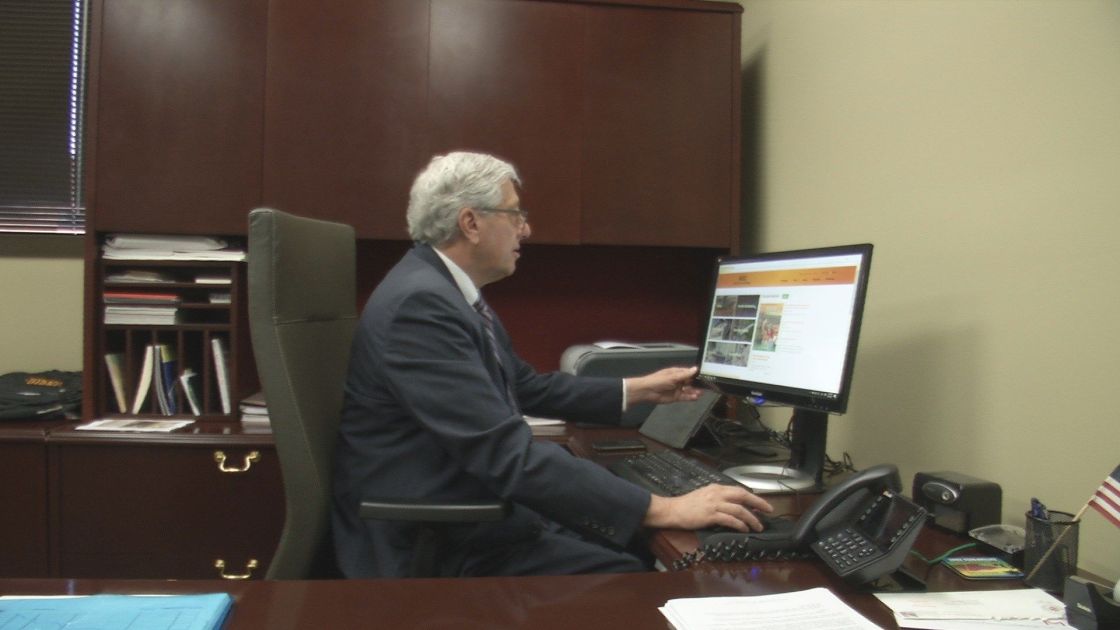 It’s been almost two months since the City of Indio announced they mutually agreed to end their relationship with then city manager Dan Martinez.

"The first time I got here, looking around the area, I looked at Indio and I said, ‘Now for a city manager, that’s the city I’d want to manage,’" said Scott.

Former city manager Dan Martinez left in July with no official explanation. Scott said he does not know why Martinez left.

Scott is an experienced city manager. He’s been the city manager for Beverly Hills, Culver City and Fresno, just to name a few. Out of the cities he’s managed, he said Indio has the most potential.

"We have an opportunity to do growth right. None of us want to be LA with traffic jams 30 years down the road," Scott insisted.

In the next five years, he thinks Indio will see more economic development.

"It’s such a good investment opportunity. I think we’re going to grow across all the sectors of our economy," said Scott.

"We want to make sure that they become festivals that not only serve people from out of  town, but we want to serve the people in town as well," he said.

Right now, he has no major plans, except to get to know the community.

"I’m just going to get to know people. When I’m new I like to listen, and I want to know what people have to offer," Scott said.