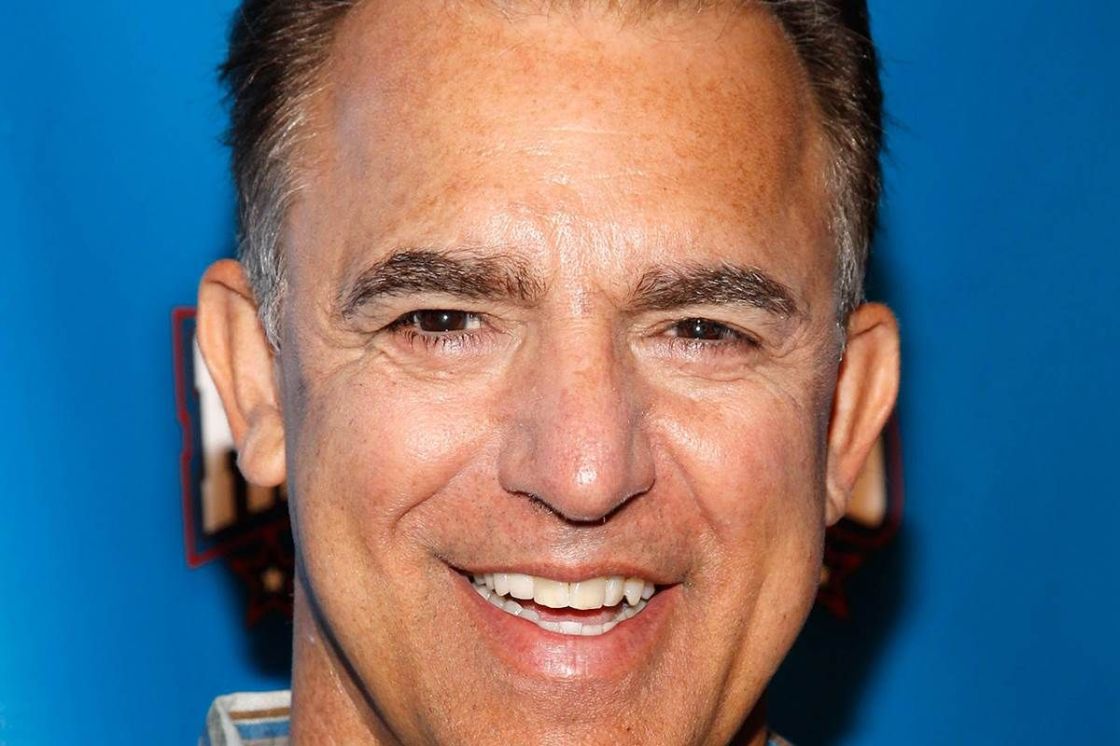 LOS ANGELES (AP) – Jay Thomas, a radio talk show host and actor with recurring roles on the sitcoms "Murphy Brown" and "Cheers," has died, his publicist said. Thomas was 69.

He was "one of the funniest and kindest men I have had the honor to call both client and friend for 25 years plus," publicist Tom Estey said in a statement Thursday. He did not provide further details.

Thomas’ best-known roles were as Eddie LeBec, the former-hockey-player husband of barmaid Carla on "Cheers," and tabloid-talk-show host Jerry Gold on "Murphy Brown," for which he won two Emmys.

Diane English, creator of "Murphy Brown," said in a Twitter post that she was heartbroken to hear of his death and called him "gifted."

"I would have loved to write another role for him. RIP Jay," she tweeted.

Thomas, who in recent years hosted a SiriusXM Radio talk show, was a reliably worthy guest. His annual Christmastime appearance on "Late Show with David Letterman" became a tradition that included a contest to knock a meatball off a Christmas tree erected onstage.

The custom began one night in 1998 when New York Jets quarterback Vinny Testaverde was a guest. He and Letterman picked up footballs and began tossing them at the oddly decorated tree, aiming for the meatball.

Impatiently watching their failures from the wings was Thomas, former quarterback at tiny Central Piedmont Community College in Charlotte, North Carolina. He ran on stage, picked up a football and, in one throw, accomplished what the NFL quarterback couldn’t in several. Thomas was invited back annually for the duration of Letterman’s "Late Show" run to try to repeat his feat.

With each appearance he also retold a tale of his time as a radio DJ in the South when he and a friend gave a ride to Clayton Moore, star of TV’s "Lone Ranger." Letterman hailed it as the "best story I’ve ever heard."

Thomas called his annual "Late Show" ritual "the craziest thing I have ever been a part of" in an interview a few years ago with The Associated Press.

Born John Thomas Terrell in Kermit, Texas, he began his radio career as a sports announcer for high school football and college basketball while attending schools including Gulf Coast College and Jacksonville University to earn bachelor’s and master’s degrees, according to his online biography.

He worked as a radio disc jockey and station program manager in so many Southern cities that "I had a career like a Piedmont Airlines schedule," he joked in an AP interview.

His radio experience led to stand-up comedy gigs and eventually acting on stage and TV. In 1979, he was cast on the hit sitcom "Mork & Mindy" in the supporting role of delicatessen owner Remo DaVinci.

He starred for three seasons in the sitcom "Love & War" as a sports writer romancing the woman who owned his favorite sports bar. Thomas also made many guest appearances on comedy and drama series, most recently on "Ray Donovan," ”NCIS: New Orleans" and "Bones."

Thomas’ survivors include his wife, Sally, and sons J.T. Harding and Jacob and Samuel Thomas.

Copyright 2017 The Associated Press. All rights reserved. This material may not be published, broadcast, rewritten or redistributed.