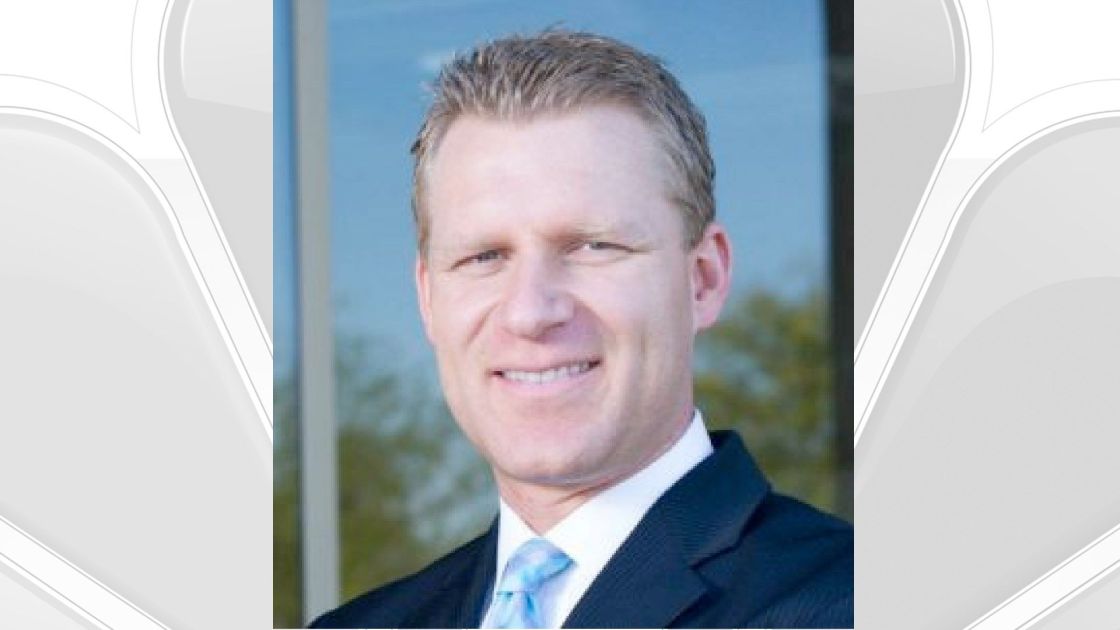 Assemblyman Chad Mayes, R-Rancho Mirage, was ousted from his position as leader of the Assembly’s Republican Caucus today — part of a backlash against his vote to help pass a hotly debated climate bill.

"Being a legislative leader is a challenging job, and I recognize Chad Mayes’ efforts to serve his constituents and his caucus,” said Senate Republican Leader Patricia Bates, R-Laguna Niguel. "I wish Chad nothing but the best … (and) I congratulate Brian Dahle on his new leadership role.” Dahle, R-Redding, was selected by the Assembly Republican Caucus to replace Mayes.

Disdain for Mayes’ July 17 vote in favor of Assembly Bill 398, which extended cap-and-trade mechanisms under the Global Warming Solutions Act of 2006 to the end of 2030, prompted a number of Republican lawmakers to call for his resignation. Assemblywoman Melissa Melendez, R-Lake Elsinore, quit as assistant leader of the caucus, calling Mayes’ vote a “dereliction of duty.”

"Chad Mayes is a good man who worked hard to balance doing what was right for California and meeting the needs of his caucus,” said Assembly Speaker Anthony Rendon, D-Lakewood. “Personally, I will miss working with Chad as Republican Leader. But make no mistake, the bromance will endure.”

Both Bates and Rendon were upbeat about Dahle’s placement, with the senator calling him a “strong advocate for his district.”

The bill requires oil refiners, producers and transporters, as well as utilities and manufacturers, to purchase emissions credits in a state-managed marketplace to offset their alleged polluting activity.

Critics of the cap-and-trade system say the costs incurred by the entities are passed on to consumers, who pay more for gasoline and electricity. A letter to the governor signed and sent last month by Republican legislators in the Assembly and Senate expressed concern that cap-and-trade will push pump prices up 63 cents per gallon by 2021, and 73 cents per gallon by 2031.

Supporters counter that cap-and-trade regulations contribute to a cleaner environment, and that monies generated in the carbon credit auctions pay for affordable housing projects, public transportation projects and various programs with a green theme.