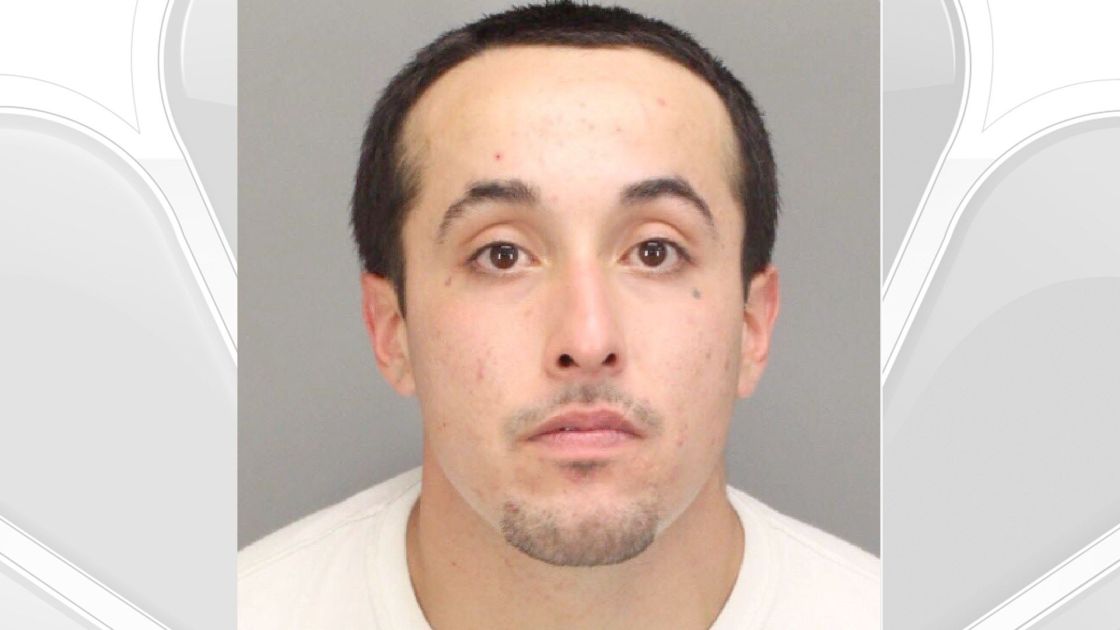 An inmate who walked away from a minimum security fire camp north of Riverside County last week was back in custody Tuesday after sheriff’s deputies caught up with him in Banning.

Julio Cesar Lugo, 27, was reported missing from the Oak Glen Conservation Camp in Yucaipa just before 3 a.m. last Friday. He’d last been seen in his assigned dorm about two hours earlier, according to the California Department of Corrections & Rehabilitation.

Lugo had been in CDCR custody since being convicted of auto theft in May. He had been scheduled for release in March 2019.

CDCR officials circulated his photograph and description on Friday and conducted searches of “several known locations in attempts to locate Lugo,” in coordination with the Riverside County Sheriff’s Department, said Sgt. Greg Bonaime.

About 4 p.m. Monday, deputies and officers from the Banning Police Department found Lugo at a home in the 1300 block of North Murray Street. According to Bonaime, Lugo tried to run through the home’s backyard before being taken into custody. He was  booked into the Larry D. Smith Correctional Facility in Banning.

According to court records, Lugo has prior convictions for petty theft, possession of controlled substances and theft of public utilities.