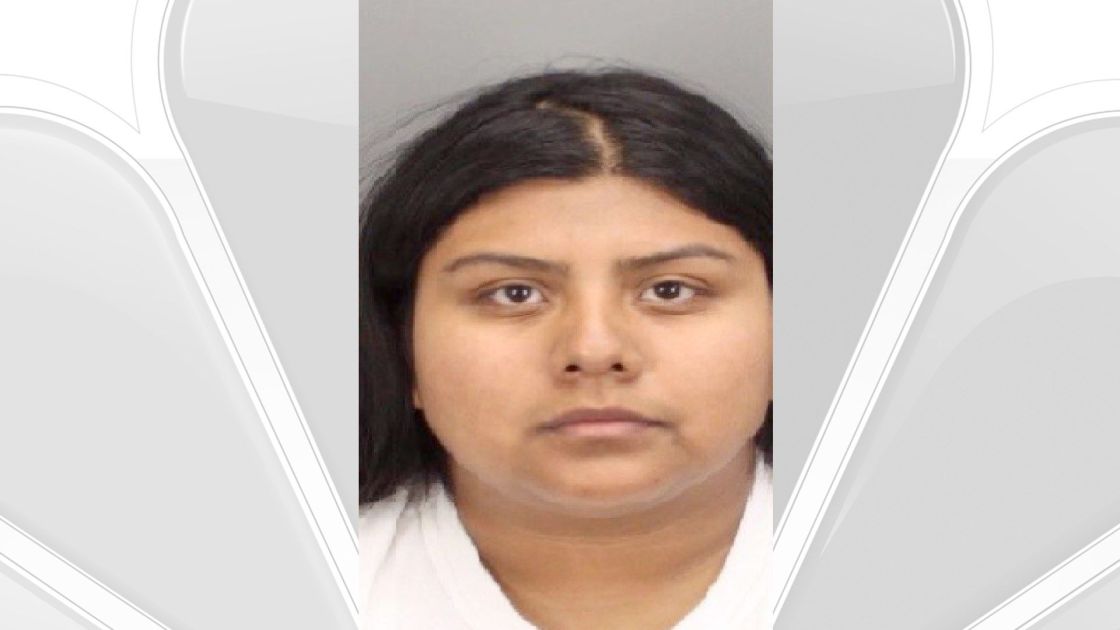 Cynthia Fuentes, 21, was arrested in Coachella Wednesday for allegedly molesting a child and taking part in the creation of child pornography along with Michael Flaherty, 31, of Desert Hot Springs, detective Christopher Tooth said.

Following a joint probe with Homeland Security Investigations, Desert Hot Springs police arrested Flaherty on Aug. 16 in Palm Springs and he was subsequently charged with several felonies, including lewd acts on a child, using a minor for obscene matter and possession of child pornography. A criminal complaint alleges that the child in question — identified only as John Doe in court documents — was about 18 months old at the time of the alleged abuse.

Flaherty is being held in lieu of $1.5 million bail and is due back in court on Sept. 21 for a felony settlement conference. Fuentes is being held on $2.5 million and is expected to be arraigned Friday afternoon at the Larson Justice Center in Indio.