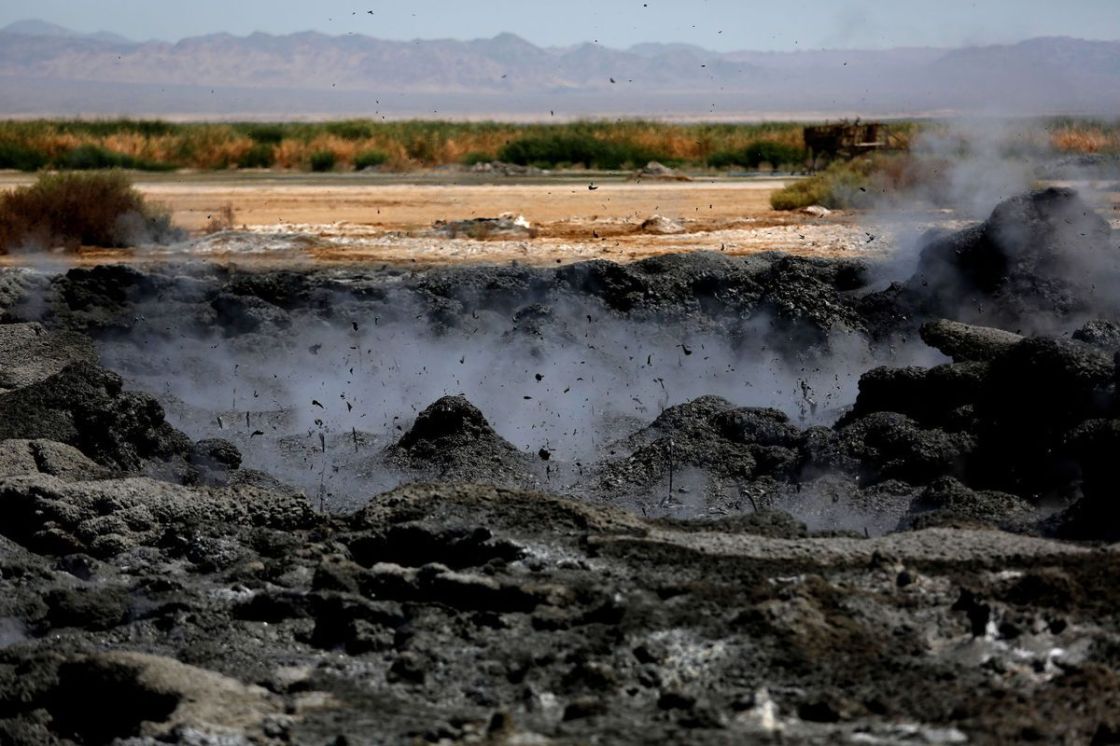 This advisory is in effect today, Monday, September 5, 2017, and will expire at midnight on Tuesday evening.  If conditions warrant, SCAQMD will update this information.

The South Coast Air Quality Management District has issued an odor advisory today for the Coachella Valley due to elevated levels of a gas that smells like rotten eggs.  That gas – hydrogen sulfide – is associated with natural processes occurring in the Salton Sea.

Hourly average concentrations of hydrogen sulfide (H2S) peaked this morning at 53 parts per billion immediately downwind of the Salton Sea and at 49 ppb in the community of Mecca.  Although levels have decreased from the peak levels observed, they may increase at times through tomorrow as winds shift from the southeast.

The state standard for outdoor levels of hydrogen sulfide is 30 parts per billion averaged over one hour.  At that level, most individuals can smell the odor and some may experience symptoms such as headaches and nausea.  However, the symptoms associated with this level of exposure are temporary and do not cause any long-term health effects.  Humans can detect hydrogen sulfide odors at extremely low concentrations, down to a few parts per billion.

SCAQMD monitors hydrogen sulfide at two locations in the southeastern Coachella Valley – one very close to the Salton Sea and the other in the community of Mecca.  There is increased potential for Salton Sea odors to occur as the winds shift, especially in the summer months in the early morning and late afternoon, or as thunderstorms occur over the southwestern U.S. deserts.

More information on Hydrogen Sulfide can be found at the following link:

SCAQMD Advisory updates can be found at the following link:
ftp://ftp.aqmd.gov/pub/globalist/Advisory.pdf

To subscribe to air quality alerts, advisories and forecasts by email, go to AirAlerts.org