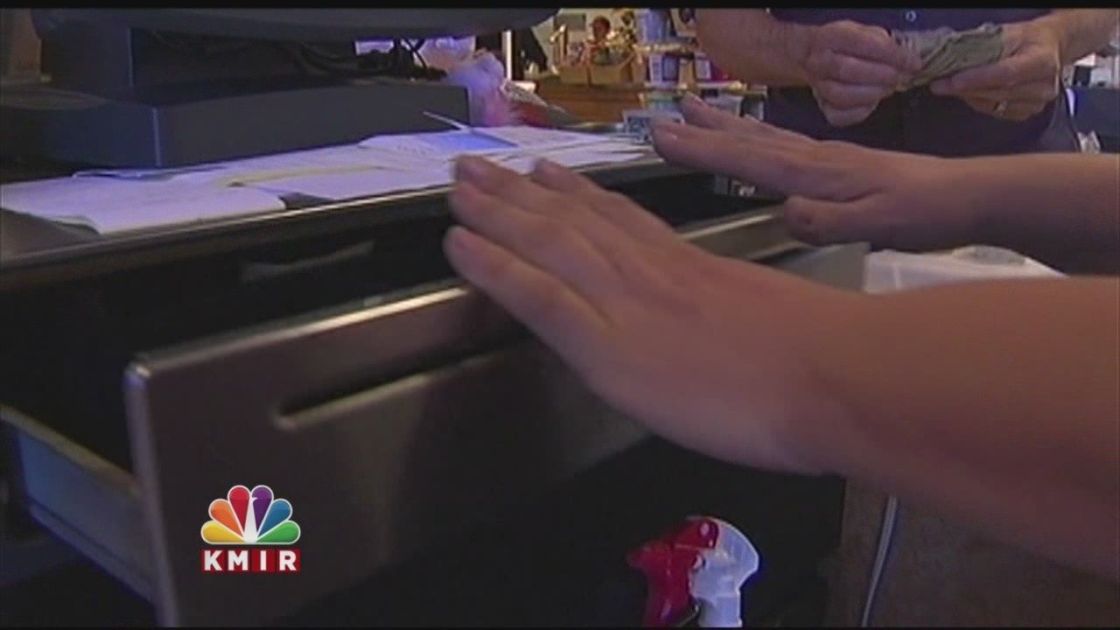 You Ask. We Investigate.® Overtaxing At Palm Springs Business

In this world, nothing is certain but death and taxes  And if you’re not careful, sometimes the latter is more than it should be.

Tom Agnew of Palm Springs is a former tax auditor. About a week ago he went to Dairy Queen in Palm Springs for a tasty treat. When he got home, he took a look at his receipt.

"I thought I would check and see because, just having done this a number of times, when I looked at the sales ticket, I would have been willing to bet that they had overcharged, and that was the case. It’s only two cents," Agnew said.

Not a huge amount of money. But an overcharge none the less. Apparently, the computer system at Dairy Queen had not updated to the current tax rate. Agnew called the Dairy Queen and was told by staff that they would inform the owner.

"I went back on September first and made another purchase and got the same result," said Agnew.

Agnew wasn’t said he was not surprised. He has experienced similar overtaxing before.

"It’s happened a number of times over course of the last year," said Agnew.

Consumers may not always notice when they are overtaxed because the amount is usually minor. A few cents most of the time. But to the businesses who collect those pennies, it can add up.

"Over the course of a year. If the gross sales on a daily basis was a thousand dollars, they would be taking in $900 dollars over that period of time," said Agnew.

According to the California Board of Equalization, any extra taxes charged by a business or company must either be returned to the customer or handed over to the state. But that does not always happen.

"In some instances there is the possibility that a business might keep that and not declare it," said Agnew.