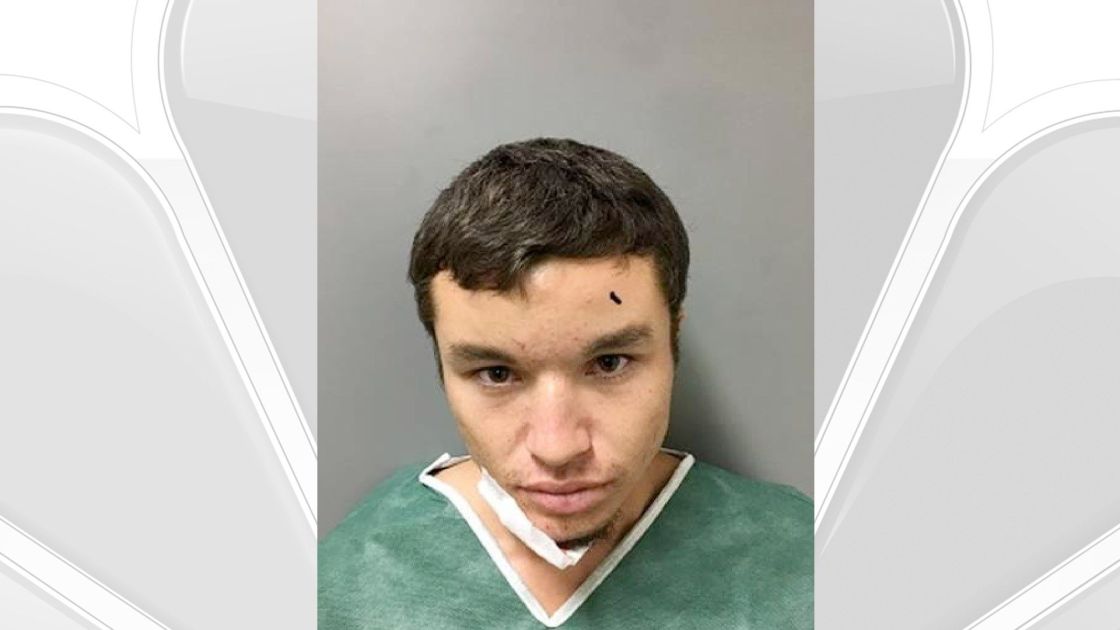 A young man accused of stealing a pickup truck twice in less than 24 hours, then leading police on an early morning chase Thursday was in custody after he allegedly tried to leap from the moving vehicle and crashed into a palm tree.

Manuel Montenegro, 19, of Cathedral City was arrested on suspicion of felony evading arrest, vehicle theft, possession of a stolen vehicle and a probation violation.

Police say Montenegro stole a truck on Wednesday night, abandoned it, then stole the truck again sometime before 6:45 a.m. Thursday, just hours after police found it.

While officers were taking a second stolen vehicle report with the truck’s owner, Montenegro allegedly was spotted in the truck near Sixth Street and Cactus Drive, according to Sgt. Christopher Saucier.

Montenegro allegedly sped away from officers trying to pull him over, triggering a chase that ended when he tried to jump from the moving truck in the 66500 block of Buena Vista Avenue, Saucier said. The truck struck a palm tree and overturned, according to the sergeant.

Montenegro then ran, but was caught about two blocks south of the crash scene near the intersection of Palm Drive and Desert View Avenue, according to jail records. He suffered minor injuries in the crash and was treated on scene before being arrested.

Montenegro was booked into the Larry D. Smith Correctional Facility in Banning, where he was being held in lieu of $100,000 bail. Court records show that he was on probation at the time of the alleged pursuit, after pleading guilty Aug. 21 in a burglary case that also originated in Desert Hot Springs.