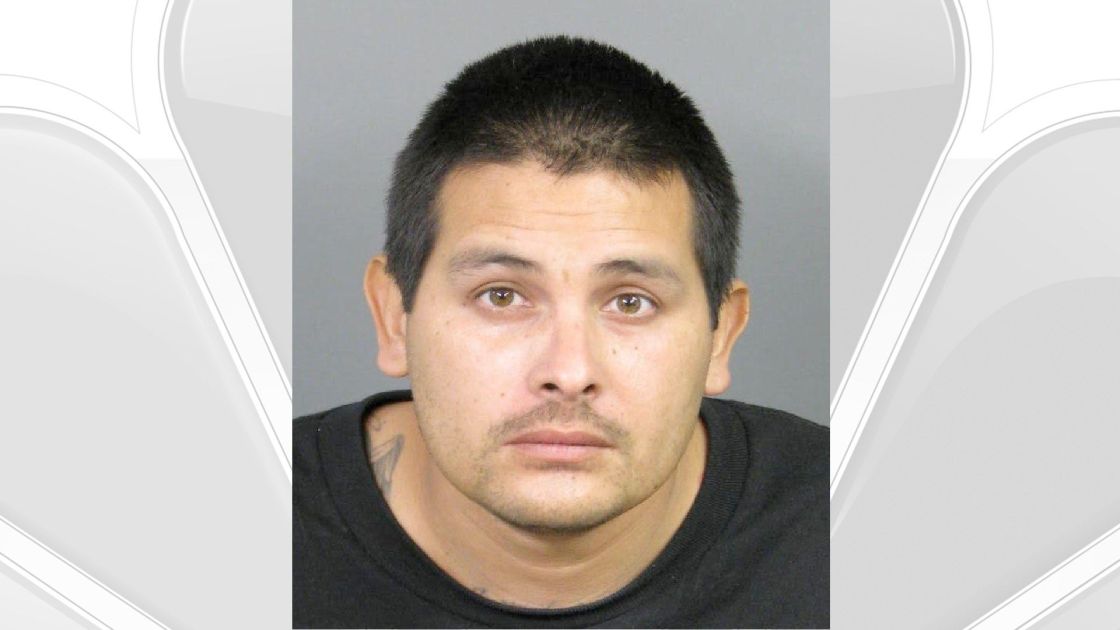 A convicted felon who perpetrated a months-long robbery spree in Riverside County targeting numerous businesses and involving dozens of victims was convicted Thursday — in his second trial — of 50 counts of robbery, burglary and false imprisonment.

Superior Court Judge Bernard Schwartz scheduled a sentencing hearing for Nov. 17 at the Riverside Hall of Justice. Lopez, who is being held without bail at the Robert Presley Jail in Riverside, is facing more than 60 years in state prison.

"I am not aware of any other single person who has committed more robberies in Riverside County than this individual," Deputy District Attorney Tim Cross told City News Service. "This was an unprecedented robbery series."

Cross called 77 witnesses over nearly a month before resting his case last week.

"It was very challenging," the prosecutor said. "We had agencies from all over the county working together to bring this to a successful prosecution."

The defendant had already been convicted of 20 felony counts, including 10 robbery charges, from a trial that concluded in August 2014.

That first trial, handled by a different prosecutor, focused on roughly half of the robbery series for which Lopez was blamed. As in the most recent proceeding, he was acquitted of several charges, and jurors deadlocked on a few others.

Cross said the D.A.’s office decided not to attempt to try Lopez on the entire 127-count complaint in the first go-round due to time constraints and manageability. So the case was split in two.

All of the allegations stemmed from holdups at businesses in Hemet, Indio, Moreno Valley, Murrieta, Riverside, San Jacinto and Temecula.

The robbery series began in November 2010 and ended in April 2011, according to court papers.

Prosecutors alleged the defendant was responsible for 80 separate robbery "events." Lopez told sheriff’s investigators after his arrest that he committed the hold-ups for cash to support his heroin addiction, court documents stated.

According to the government, Lopez’s first known robbery occurred on Nov. 20, 2010, at a Supercuts in Hemet. Three women working in the shop told detectives that a Hispanic man carrying what appeared to be a compact black semiautomatic handgun and covering his face with a white shirt walked into the shop late in the day and demanded money.

The same method was used in each holdup, with the bandit entering establishments around closing time and hustling employees at gunpoint to a secluded area while he emptied the cash drawers, prosecutors said. Most of the places targeted were hair salons and juice bars.

On the evening of April 29, 2011, Lopez burst into Anna’s Linens in the 42-200 block of Jackson Court in Indio, brandished a pistol and told a female clerk to "Give me the money!" After snatching funds from the register, the masked bandit fled in a gray Honda Accord, according to the prosecution.

Moments later, an Indio police officer spotted the same vehicle speeding along Monroe Avenue. The patrolman chased the car for 15 minutes, until the Honda veered off the roadway and onto a curb, where the driver bailed out and fled into the Arabian Gardens Mobile Home Park on Fred Waring Drive.

Lopez was able to leave the area by catching a ride with a resident. Officers stopped the pickup truck as it was departing and questioned the defendant, but ultimately let him go. Evidence collected at the scene, including gloves, a sweatshirt, a replica handgun and — most importantly — the Honda, which turned out to belong to the defendant’s girlfriend, culminated in his arrest a few days later.

A search warrant at Lopez’s residence led to the seizure of property taken during several of the robberies, according to Cross.

"By all accounts … these crimes represent the most prolific robbery series in the history of Riverside County," sheriff’s Sgt. Don Williamson said after charges were filed in the case.

Lopez has a 1993 conviction for a gang-related murder in Los Angeles County. He was found guilty as a juvenile and released within a few years, according to court papers.