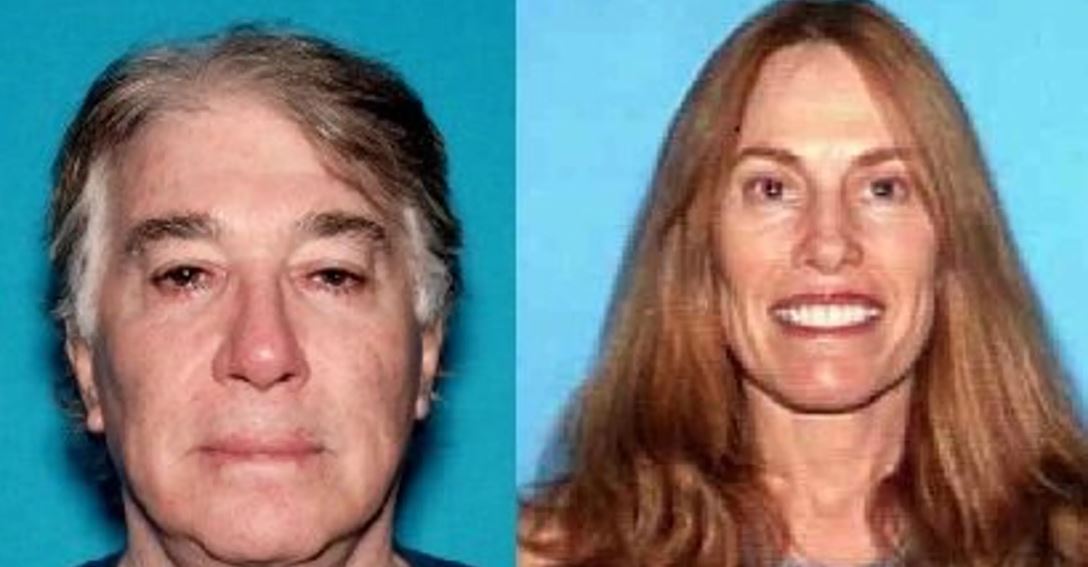 An August trial date was set Tuesday for a Rancho Mirage woman who faces contempt of court charges and separate allegations related to an alleged scheme in which insurance companies were fraudulently billed $50 million for “medically necessary” cosmetic surgeries.

Linda Morrow, 67, who fled the United States after being named in a 31- count federal grand jury indictment, arrived in Southern California on Monday after being deported by Israel, which determined that she had entered that nation on a fraudulent Mexican passport, according to the U.S. Attorney’s Office.

Morrow appeared before a federal judge in Santa Ana on Tuesday and pleaded not guilty to a grand jury indictment that charges her with contempt of court for fleeing while free on bond. During the hearing, she was ordered detained and a trial date in the contempt case was scheduled for Aug. 27.

She will make another court appearance later this month to discuss the status of the pending health care fraud case.

Morrow and her 74-year-old husband were arrested in Israel on June 16. Extradition proceedings for David Morrow, who pleaded guilty in 2016 in the health care fraud case and was sentenced in absentia to 20 years in federal prison, are pending in Israel. He also faces contempt of court charges for fleeing while he was pending sentencing, according to the U.S. Attorney’s Office.

Linda Morrow, who was the executive director of The Morrow Institute in Rancho Mirage, is charged with participating in a scheme to defraud health insurance companies by submitting bills totaling more than $50 million for procedures that were claimed as “medically necessary” but in fact were cosmetic procedures such as tummy tucks, nose jobs, breast augmentations and vaginal rejuvenation, according to federal prosecutors.

The indictment alleges a scheme in which patients were lured to TMI with promises that cosmetic procedures would be paid for by their union or PPO health insurance plans. The indictment further alleges that some patients who underwent multiple surgeries at TMI suffered severe medical complications from the procedures.

When insurance companies refused to pay for the cosmetic procedures for patients who happened to be employed by public entities such as school districts, TMI made formal claims against those public entities, demanding payments totaling more than $15 million from the California Highway Patrol, the Desert Sands Unified School District, the Palm Springs Unified School District and the City of Palm Springs, prosecutors allege.

The indictment naming Linda Morrow alleges conspiracy, 23 counts of mail fraud, six identity theft charges, and one count of misprision of a felony for allegedly failing to report the health care fraud scheme to authorities. She faces a potential life sentence in federal prison if convicted, according to prosecutors.