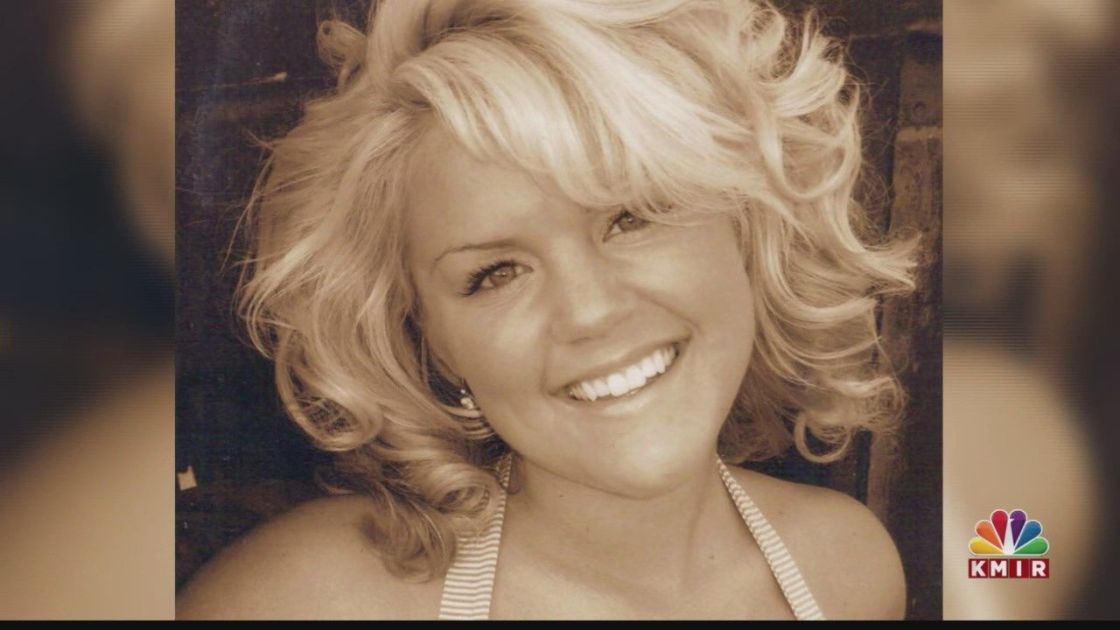 While Lesley Zerebny was a police officer in Palm Springs, she grew up in a tranquil area outside of Hemet. However, that tranquility has been shattered in the last year. For family, friends and the community, Lesley will never be forgotten. "Zack and her were married over here by the big oak tree," said Lesley’s father, David Kling.

Zerebny’s father will never forget that terrible day when he got the phone call from his daughter Britta. "She called and said there has been a shooting in Palm Springs and Lesley was shot, maybe three to five minutes later the phone rang again, and she said she’s gone," Kling said, getting emotional.

For the Klings, life has never been the same. "There’s little bits of pieces of her everywhere, and as you walk by it and you look at it, the pain doesn’t stop it just keeps hurting," he said.

In their living room a memorial is dedicated to Lesley. Photos of Lesley with family and friends are everywhere, even her dance shoes from her childhood.  "Seeing these things is difficult, but it’s with love," her father said. "She’s real spunky. She was feisty and she liked to make fun of me and I would make fun of her. You know I can’t put my finger on just one thing. I miss everything about her," her father said.

It also hurts to see her baby daughter Cora growing up without her mom. "It’s not supposed to be this way, where I go on living, and I get to see Cora and her first steps," Kling said.

As a former California Highway Patrol officer, her dad couldn’t be more proud. "She went up to that porch that day backing up Gil Vega and she paid the ultimate price for it," he said.

Mr. Kling said her dad said in a way, she’s still here. "She loved owls. Suddenly after her death, I’m finding little reminders of her, like owl feathers, all over this property where I’ve never found them before. I like to think that maybe it’s God telling me she’s with me and she’s fine," he said. "I miss her and I love her. It’s like a hole has been punched through my heart and part of me is missing, and I’m going to see her again," Kling said.