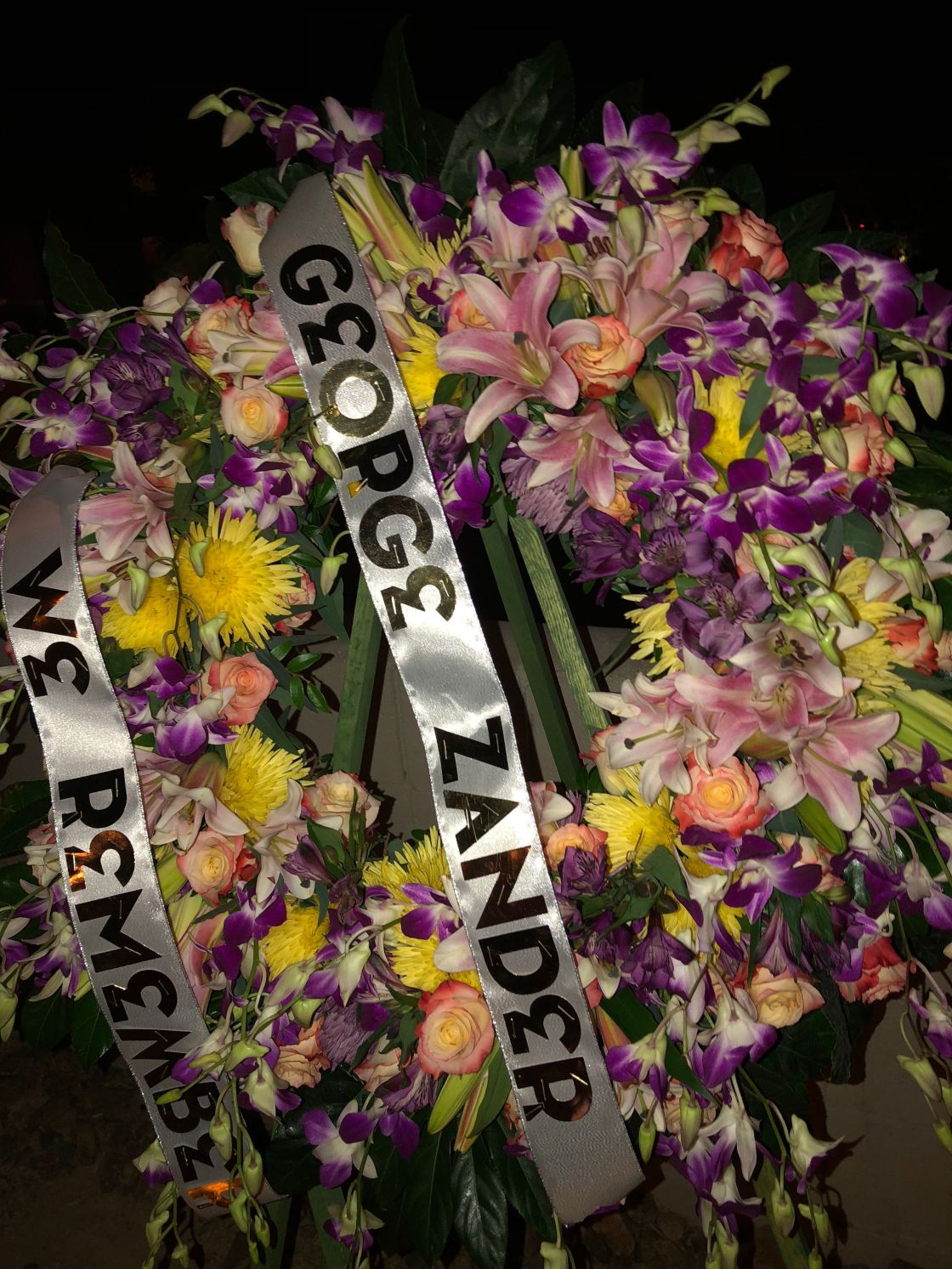 People in Palm Springs gathered for a march and a vigil to remember a community leader who passed away two years ago.

George Zander was an LGBTQ activist who spent his life encouraging others to stand up for what they believe in. Unfortunately, Zander passed away a month after he, and his husband, were beaten in Downtown Palm Springs. Police ruled it as a hate crime.

Lisa Middleton knew him and misses him to this day.

“It’s a special time as anyone who was here knows Gorge touched so many people and so many lives.”

Zander died on December 10, 2015 alongside of his husband, Chris Zander.

Ron DeHart, the President of Palm Springs Pride, told us about the hate crime that fueled a fire in the Palm Springs community.

“George Zander and Chris Zander were attacked and beaten here in this spot after spending the night in town and George ended up passing away.”

Though officials say he passed away due to natural causes, and while George died two years ago, his legacy lives on through others, especially Ron DeHart."

The march ended at the corner where George was beaten, which is where the vigil began.

“The core goal is to raise awareness and to help change hate and tolerance and ignorance into love, compassion and acceptance.”

Plus, as an activist for human and LGBTQ rights, Ron says he would have wanted others to stand up for what they believe in.