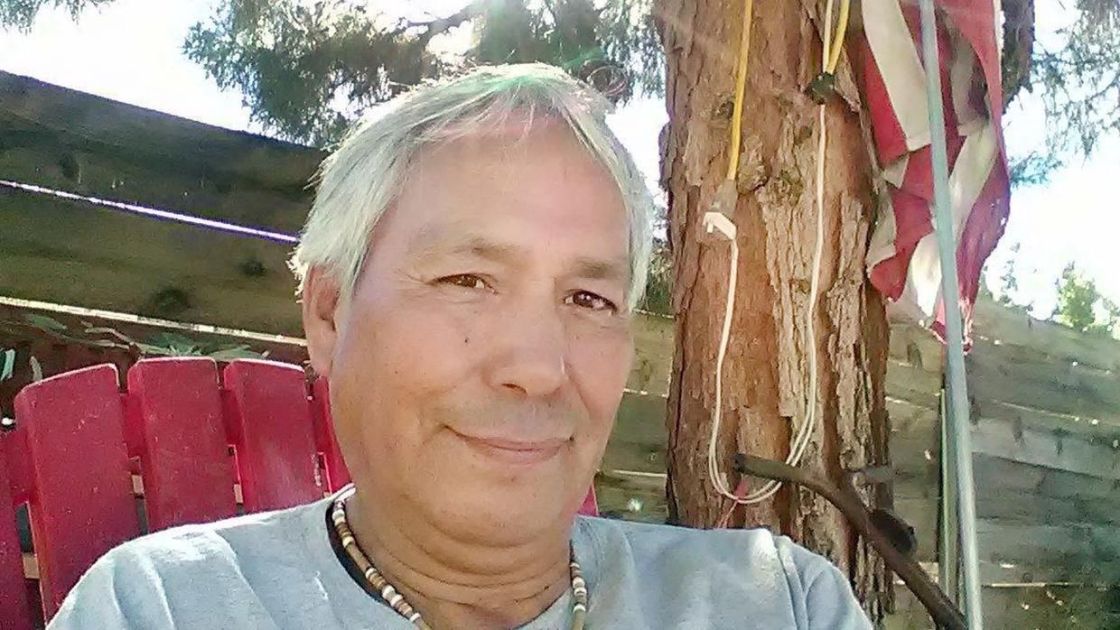 A Mexican journalist who fled to the United States more than nine years ago because of death threats is now facing the possibility of deportation because his request for asylum was denied. Several prominent press freedom groups are coming to his defense.

"We live in fear and I’m afraid of being returned to Mexico and putting my son back in danger," Emilio Gutierrez Soto told CNN over the phone from a west Texas detention center.

They entered the United States at a border crossing near Columbus, New Mexico, and sought political asylum, according to Beckett. As part of procedure, the father and son were immediately taken into custody and detained as asylum proceedings began. After seven months they were released, and both father and son were issued temporary work permits.

Gutierrez and his son settled into life in nearby Las Cruces, New Mexico. The two worked in the restaurant industry and at one point they earned a living operating a food truck. They regularly checked in with Immigration and Customs Enforcement (ICE) officials as required, his attorney said, and continued the asylum process.

In July, however, a judge denied Gutierrez’s asylum request, trigging deportation proceedings for both Gutierrez and his son. His attorneys filed several appeals to reopen the asylum case and put a stop to the deportation.

On December 7, Gutierrez reported to an ICE office in El Paso, Texas for a routine required check-in. But ICE agents detained him and his son and started taking them to the border to be deported.

"They quickly served him with deportation papers, fingerprinted him, photographed him and … put handcuffs on him and walked him out toward the bridge to the port of entry, which is 10 to 15 minutes away, so it was very, very close," his attorney, Beckett, told CNN.

The attorney was able to get an emergency stay of deportation, but instead of being released, Gutierrez and his son were taken into custody.

ICE did not respond to a request for comment from CNN in time for publication.

The international press freedom group Reporters Without Borders, the National Press Club and a local chapter of the Society of Professional Journalists have condemned Gutierrez’s detention and called for him to be granted asylum.

The president of the National Press Club wrote a letter this week to the Board of Immigration Appeals saying a return of Gutierrez to Mexico "could be tantamount to a death sentence by an immigration judge."

Gutierrez has said his reporting alleging corruption within the Mexican military is what made him a target. Before fleeing to the United States, the seasoned journalist wrote for the newspaper El Diario de el Noreste in the northern Mexican state of Chihuahua. It’s one of the most dangerous regions in a country embroiled a bloody drug war.

In an interview with Reporters Without Borders in 2009, after his initial, seven-month detention, Gutierrez described a threatening visit by a military commander to his home, surveillance outside his home and office and word that he would be killed.

A December 2017 report United Nations report says at least 11 journalists were killed in Mexico this year and calls attacks on reporters south of the border "endemic."

"The suffering is widespread," states the UN report. "The violence has often singled out those most essential to telling the story of conflict and insecurity, corruption, and criminality: journalists."

"It’s strange that those of us who dedicate ourselves to exposing the injustices of this world through the practice of legitimate journalism are being silenced or turned into statistics," Gutierrez said.

He said he believes some of the threats against him have come from the Mexican military. CNN has reached out to the Mexican government for a response to the allegation but has not received a reply.

"As long as we have safety and freedom"

The motion to reopen Gutierrez’s asylum case is currently pending before the Board of Immigration Appeals. His attorney believes the judge will rule in their favor, calling the case a fight for democracy.

"That’s what this case represents, the freedom of a press, the promotion of democracy. If we were to ignore Mr. Gutierrez and let him be deported, then the United States should be ashamed of themselves because then we are truly not promoting democracy," said Beckett.

Gutierrez told CNN his goal is to have a safe place for him and his son to live, whether it’s the United States or elsewhere.

"I’m not going back to Mexico," said Gutierrez. "It doesn’t matter what country it is. If it’s a less developed country, so be it, as long as we have safety and freedom. The United States hasn’t guaranteed either," Gutierrez said.