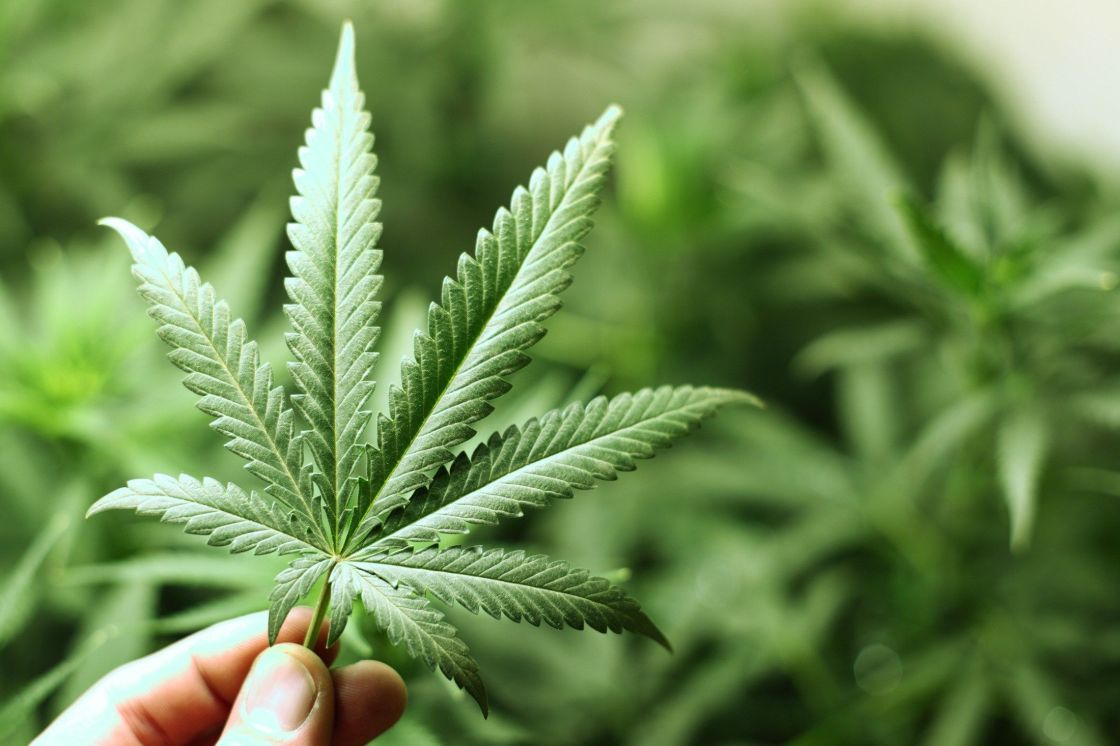 A local group is hoping to educate people on the risks of marijuana now that it is legal in California. In fact, Coachella Valley businesses are coming together, and created the "Cannabis Awareness Coalition" to spread some knowledge about marijuana and hopefully save lives in the process. KMIR spoke to Jeff Schlund, a member of the coalition, believes that educating young adults is necessary, following the recent legalization of Cannabis.

"Marijuana today is so strong, so potent, so dangerous than years ago."

Now, while it may seem that Jeff is trying to discourage people from using marijuana, he is only after one thing.

"We are looking to inform the public."

Inform you of the risks and concerns that come with marijuana consumption.

" Being a person of recovery our goal is no consumption for treatment. But that’s not a reality for the entire world. What it is is responsible cannabis use. I mean, I’ve seen many cases of college aged students who have smoked a lot of marijuana and they have had psychotic breaks and they’ve ended up in psychiatric hospitals and mental health facilities."

In fact, according to a survey from the National Institute on Drug Abuse, 33% of 10th graders and 44% of high school seniors reported having used marijuana in their lifetime.

"And that can be prevented.."

According to Jeff, illegal consumption by teens can be prevented through education.

"And if we can help prevent that, by saving one person, that would be terrific."