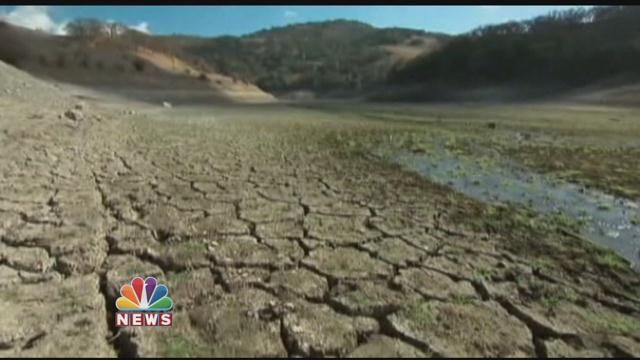 Governor Jerry Brown announced an end to the drought last spring but now state officials are having deja vu.

Right now, statewide snowpack averaged 30 percent of normal, not far from the record low 25 percent level recorded in 2015. Here in the Coachella Valley, rainfall has been virtually non existent.

"We haven’t had any. I mean hardly any at all. It’s been kind of a tough rainy season. Sure would like to see some more rain," said Andrew Cody of the Cathedral City.

But the Coachella Valley Water District and the Desert Water Agency say they are prepared. In early 2017 CVWD delivered a record amount of water to underground aquifers. DWA is keeping a close eye on the situation also. Ultimately, the state will decide how dry is too dry.

"It is entirely possible that if things don’t change in terms of the water supply on a statewide level or even here locally, that we may have to look at putting some restrictions in place going forward but it’s far too early in the water year to say," said Ashley Metzger, outreach and conservation manager for the Desert Water Agency.

For desert locals, water conservation is something they have become accustomed to.

"We gotta do what we gotta do. We gotta conserve as much water as we can so I’m all for it," said Palm Desert resident Leslie Keller.