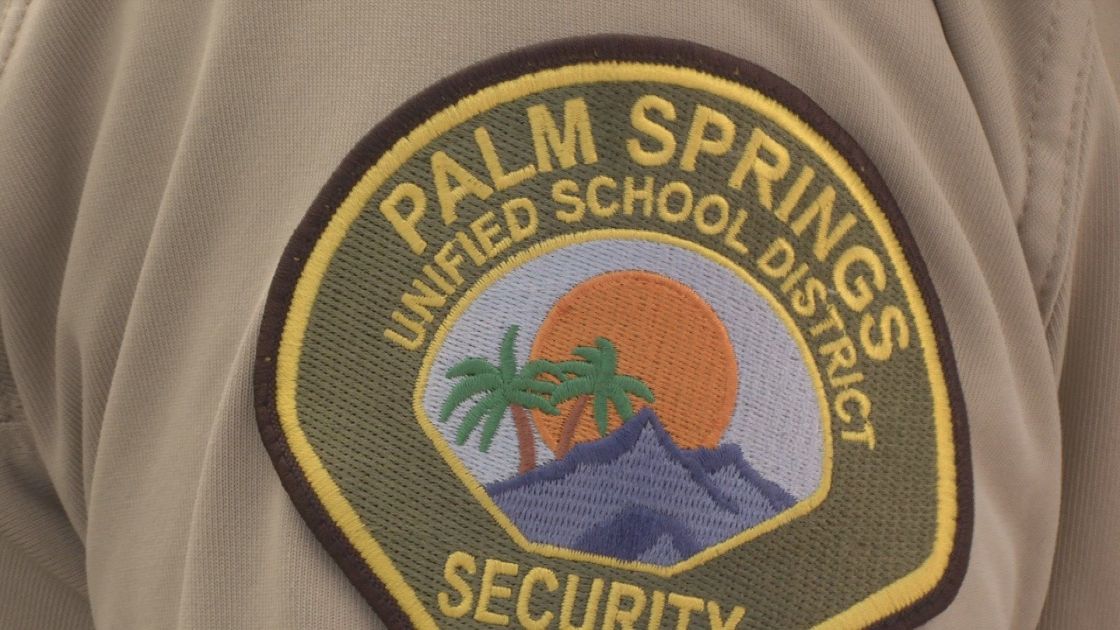 The first thing you may notice while approaching a school in Palm Springs is the presence of security.

She said an important part of their safety protocol is, "Having our security officers front and center and very visible."

She said they also encourage school staff to build a rapport with students and earn their trust. She said students can share important information and become the first line of defense.

"Our school administrators, our security officers, our teachers, really be out and about and actively supervising children and students," Kalisek said. "So that students report, that’s the number one thing, to report when a student sees or hears something."

She said they will soon step-up their safety training, they will begin active shooter training in their schools.

"If the ground would to start shaking right now, you would go under the table," Kalisek said. "So really the goal of the H.E.R.O. program is to teach students when to hide, escape, run, or overcome and really it’s not just an active shooter, again it could mean any intruder."

She said students and parents also have the option to submit incident reports completely anonymously through their district website.

Andrew Williams is a father of a three-year-old, but he said fire arms were not a part of the safety conversation while he was growing-up, his parents would tell him, "Don’t worry about it, the odds are that it isn’t going to happen to you."

But now as a recent dad, Williams said he will include active shooter awareness as part of his son’s safety talk.