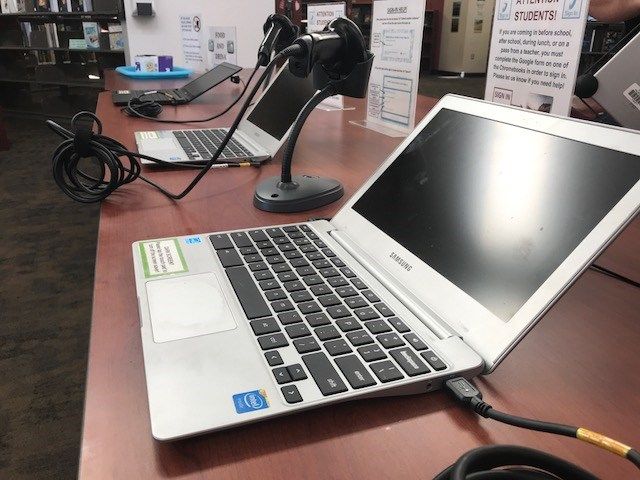 Family First: How to Protect Your Child From Online Dangers

Now more than ever before, young kids are exposed to the unknown on the other side of the screen. Garrett Hoy is a senior at Rancho Mirage High School. He said he’s been on all social media for years. “I’m on Facebook, Twitter, Snapchat, I’m on Instagram,” he said listing off just some of the accounts he has.

Tierney Thornhill is a junior, and also uses social media. “I will post pictures with friends if we are going out or birthday congratulations,” Thornhill said.

However, being constantly connected has a price. Hoy said often inappropriate content will pop-up. “You don’t even have to be following a sketchy material. It can just be somebody else could re-tweet or like, and the next thing you know it’s on your timeline,” he said.

William Carr, the Director of Educational Technology for the Palm Springs Unified School District, said it’s important for students to understand what could be lurking on the other side of the screen. “These students, they don’t know who they are talking to. It’s around the world. It’s saved forever,” Carr said. Carr helped implement a new Cyber Champions program for the district. The program teaches high school students about how to be a good cyber citizen.

Thornhill said she has already experienced strangers finding her private accounts. “I got a direct message on Instagram and somebody had sent me my address and they said, ‘We know where you live, we’re going to rob you,'” she explained.  Thornhill said messages like that happen more often than parents might think. “There’s been weeks where everyday I’m getting a message from some guy or even girls who want to give me money to do things or meet up,” she said.

Carr said even something as innocent as taking a Snapchat can potentially be dangerous, if it gets in the hands of the wrong person. “Is there some stalker that’s looking for you and they see a picture of you and do a reverse Google image search and they start digging, start looking at who follows you and asking questions,” Carr said. He said it is easy for a stranger to obtain personal information like an address or telephone number.

Technology Specialist, Eduardo Rivera, said it’s also important for parents to know what your kids are doing online.
“Just because you think it’s gone doesn’t mean the internet has forgotten about it,” he said. “Parents play a huge role in discussing these things that are different now.”

He suggested making sure all social media is set to private, knowing your children’s passwords to check their internet history, and turning on find my phone apps. “All the kids in the world are going to hate me, but as a parent you can then turn that feature on, and that allows me to track it basically like a GPS,” Carr explained.

Thornhill said the Cyber Champions course taught her that anyone can find anything. “I’ve been as careful as I can, and even then sometimes the rules reverse, you become the victim and it’s like, ‘Oh I didn’t see this coming because I’ve been so careful.”