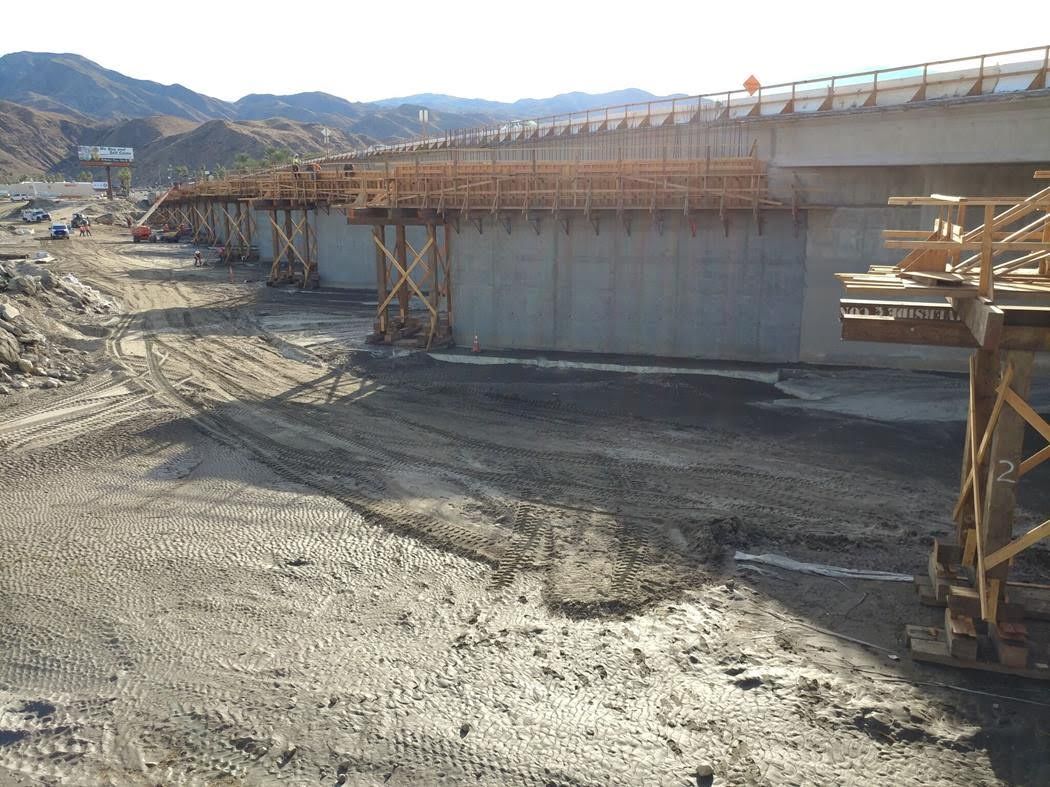 A project to widen an overpass in Cathedral City was expected to cause traffic delays throughout the week, city officials said Monday.

The Date Palm Bridge Widening and Seismic Improvement Project will add one additional lane, a bicycle lane and sidewalks in both directions to the Date Palm Drive overpass over the Whitewater River.

Girder placement was expected to get underway starting Tuesday, and the roadway will be temporarily stopped in both directions at times throughout the week. Traffic was only expected to be delayed through Friday during daytime hours, according to the city.

The $19 million project will also see work completed from Gerald Ford Drive to Perez Road. The project is mostly being funded by the federal government, with $1.64 million also coming from the Coachella Valley Association of Governments and $548,000 coming from Cathedral City.

Work is expected to be completed by this fall.