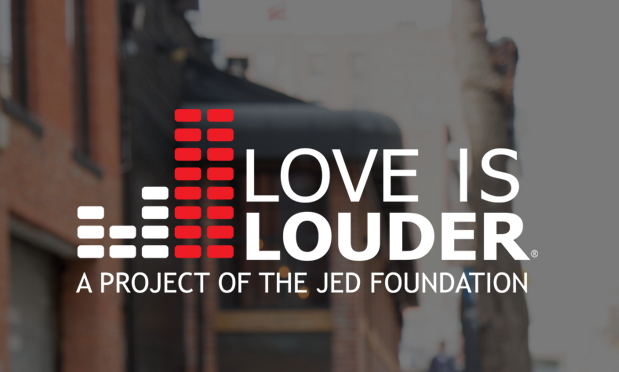 Students at Raymond Cree Middle School got a lesson in love Tuesday, part of the "Love is Louder" Campaign aimed at combating bullying at schools across the country and here in the Coachella Valley.

It’s Valentines week and love is in the air but it’s a different kind of love, one that’s helping empower these students to stand up to hate.

"I would be afraid that something like that would happen to me or they would turn towards me," said Katie Hanes, a 7th grader at Raymond Cree Middle School.

But Hanes has found her inner strength against bullies, especially because she was bullied.

"It makes you feel not important and worthless…it’s not a good feeling i would wish upon anybody," she said.

That can lead to dangerous thoughts and actions. Suicide remains the leading cause of death among children under 14. Those rates have grown more than 50 percent over the last three decades…

"The key message needs to be, look…no matter the stress, the anxiety, the depression you’re going through, you are loved," said Brent Scarpo, a documentary director, author and public speaker.

Scarpo and his companion Sophia, his six-year-old dog, travel the country to speak at assemblies such as this one at Raymond Cree Middle School.
He’s also the director of the 1999 documentary, Journey to a Hate Free Millennium. It’s an investigation into hate crimes in America, from the Matthew Shepard murder, the dragging death of James Byrd Junior and the Columbine School shootings.

"That, as we were entering the new millennium was going to be the new talking point, sadly i was correct," said Scarpo

In 2018, almost 20 years later, his documentary is eerily relevant.

"Even though this is a very chaotic time, it usually takes chaos in order for the peace to rise," said Scarpo.

His main goal is to help turn the tables, starting with that simple little four letter word, Love.

Scarpo’s documentary will be screened on April 21st at 7:30pm on the Raymond Cree Middle School campus. It’s free and open to the public.