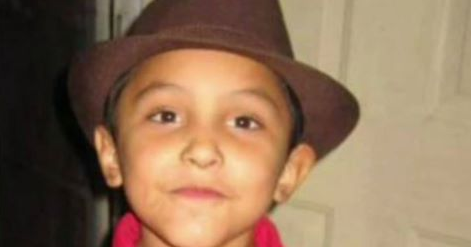 Eight-year-old Gabriel Fernandez’s shocking death following years of child abuse allegations sparked calls for reform of the county’s child protection system. The boy’s mother and her boyfriend were charged in the boy’s torture and death. 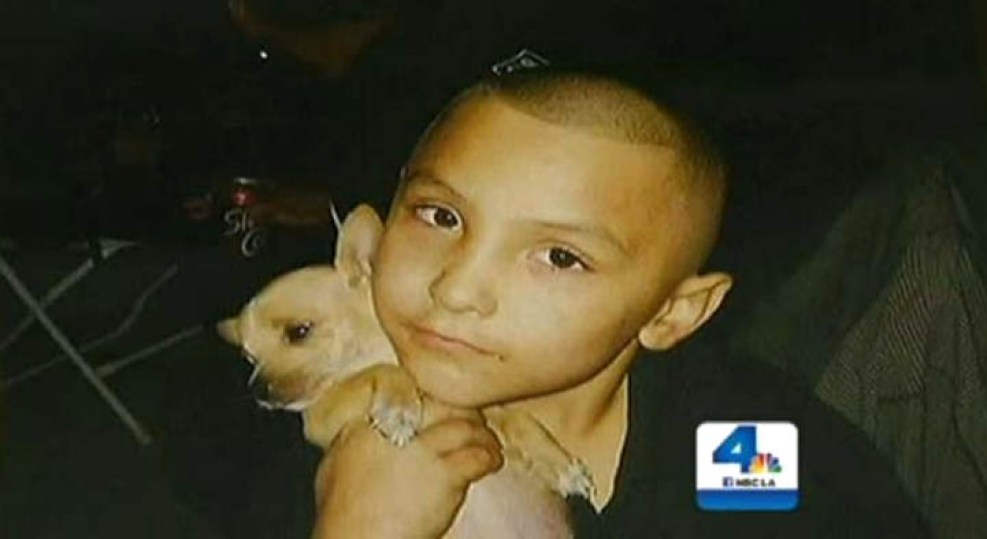 Eight-year-old Gabriel Fernandez, seen in this undated picture, died after his mother’s boyfriend, Isauro Aguirre, allegedly beat and tortured the boy. The boy had only recently been returned to his mother’s care despite more than 60 complaints of child abuse and eight investigations by the Department of Child and Family Services. 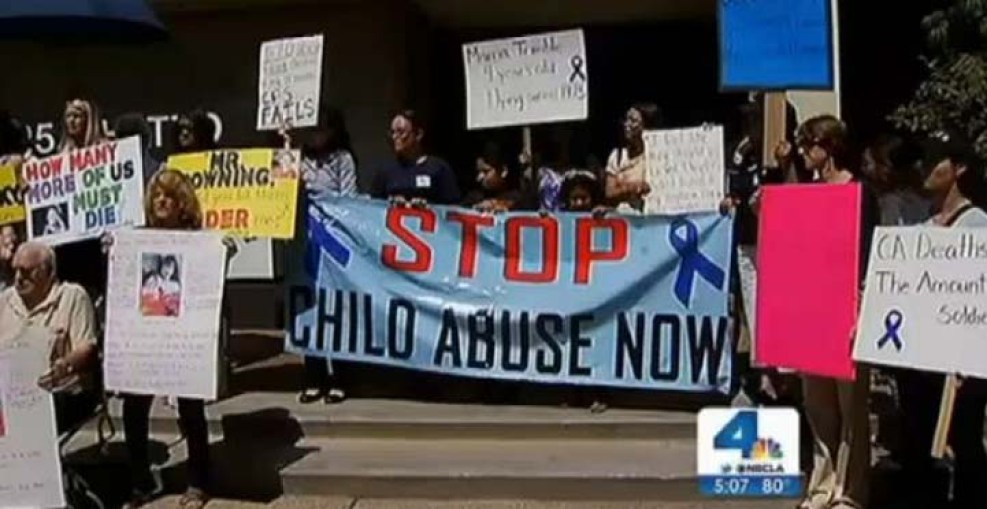 Protesters gathered outside the headquarters of LA County’s Department of Child and Family Services June 21, 2013 to call for changes following the death of 8-year-old Gabriel Fernandez of Palmdale. 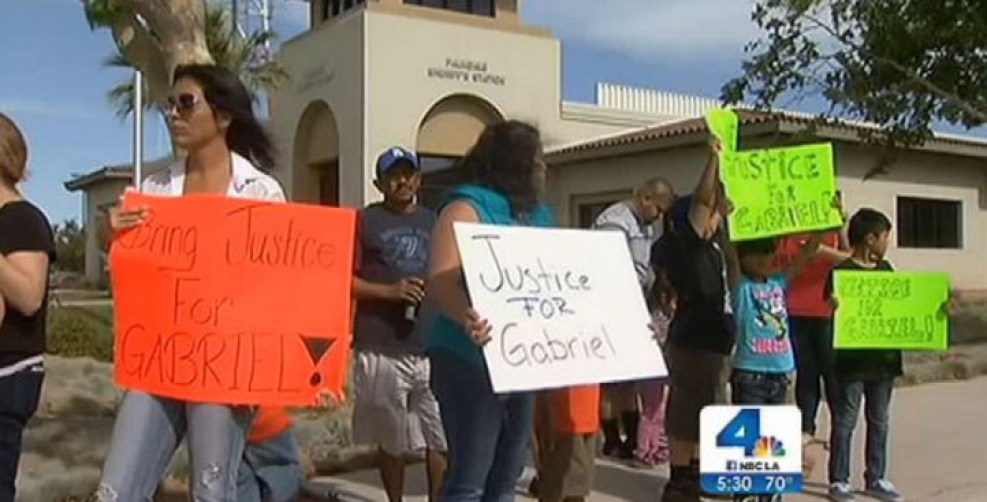 Protesters gathered in Palmdale in front of the school Gabriel Fernandez attended before his death in May 2014 to demand changes to the way the county handles child abuse allegations. 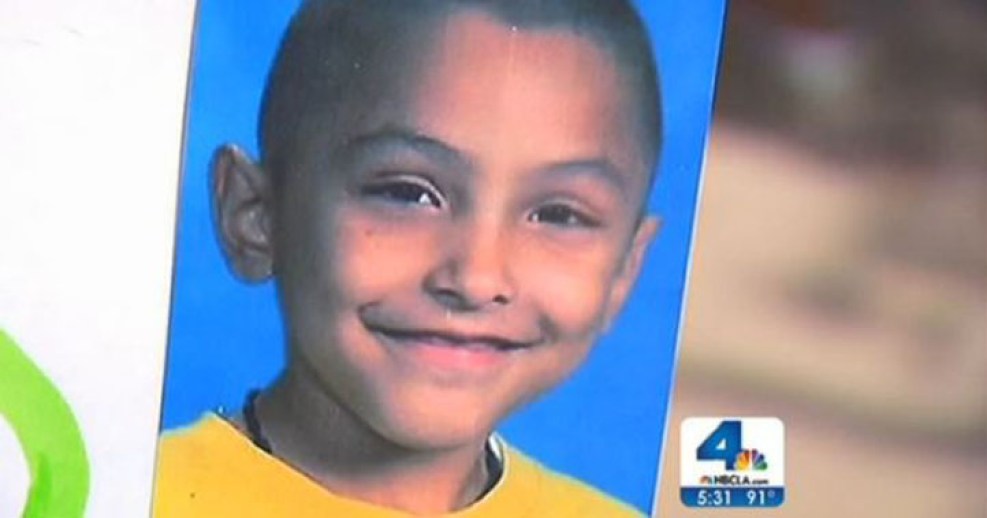 In the wake of the death of 8-year-old Gabriel Fernandez, the apparent victim of child abuse, Los Angeles County formed a Blue Ribbon Commission to examine changes that could make the system better. Fernandez is seen here in an undated photo. 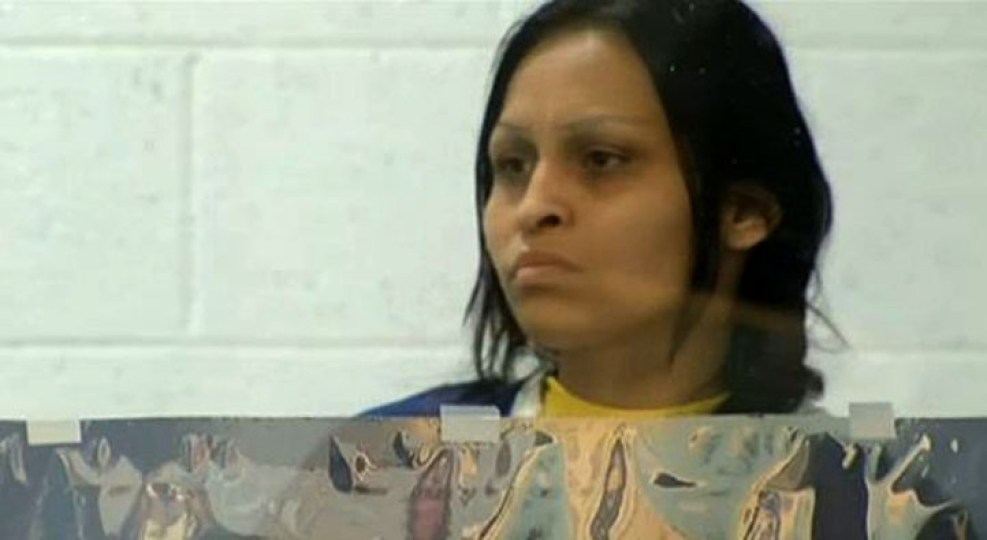 Pearl Fernandez, pictured here during a May 2013 court appearance, remains behind bars, accused of capital murder in the death of her son, Gabriel. 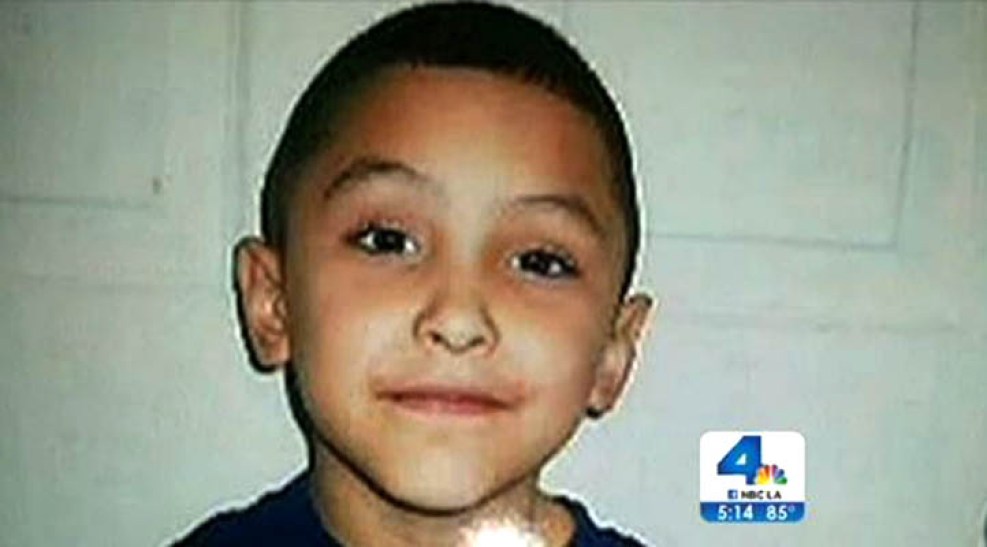 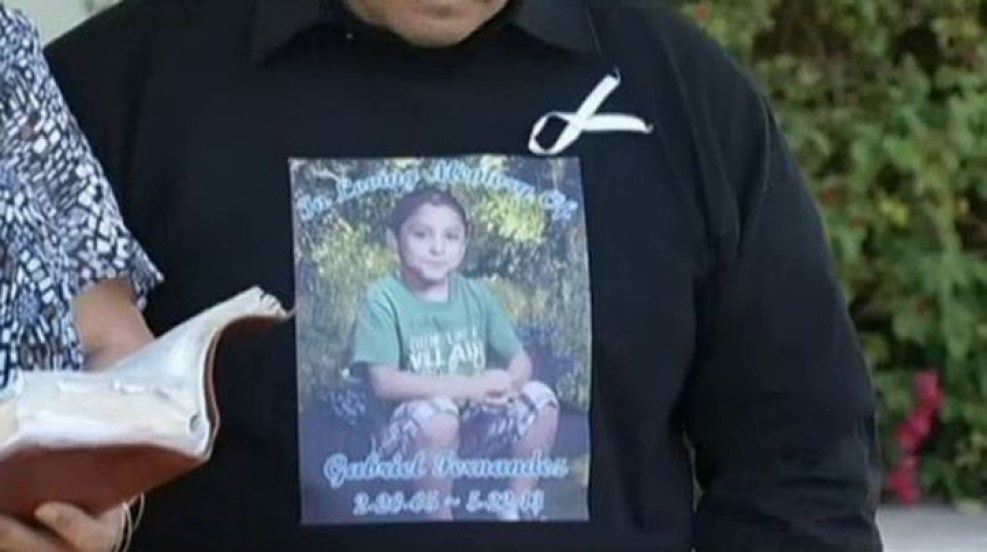 The grandparents of 8-year-old Gabriel Fernandez are planning to file a lawsuit against DCFS, LA County and the Palmdale School District. DCFS received 64 reports of abuse, including numerous reports from Gabriel’s teacher, and initiated eight investigations but the young boy continued to be returned to his mother. 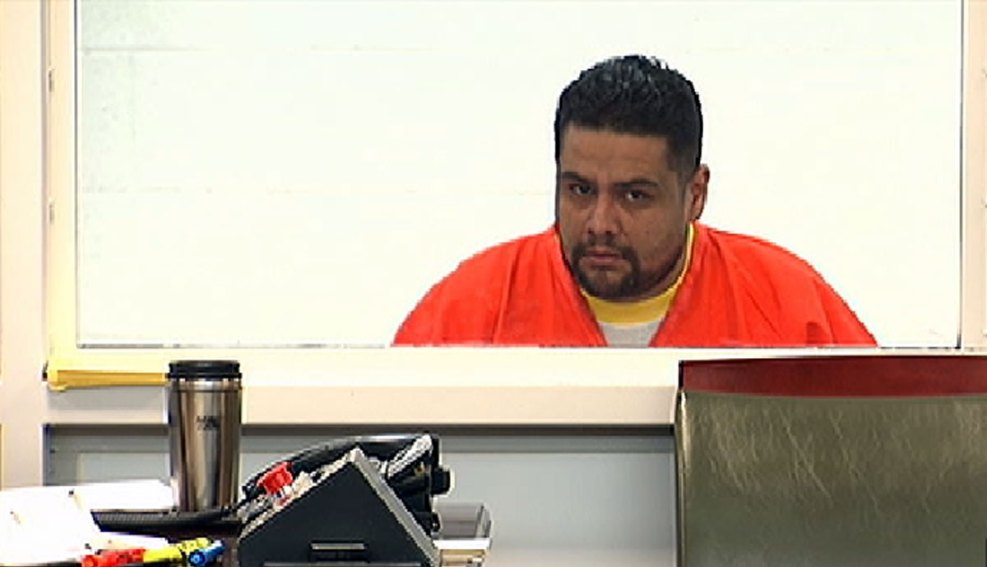 Jurors were scheduled to hear closing arguments Monday, Nov. 13. 2017, in the trial of Isauro Aguirre. The defense admits "unspeakable acts of abuse" were committed, but says that Aguirre never meant to kill his girlfriend’s son. 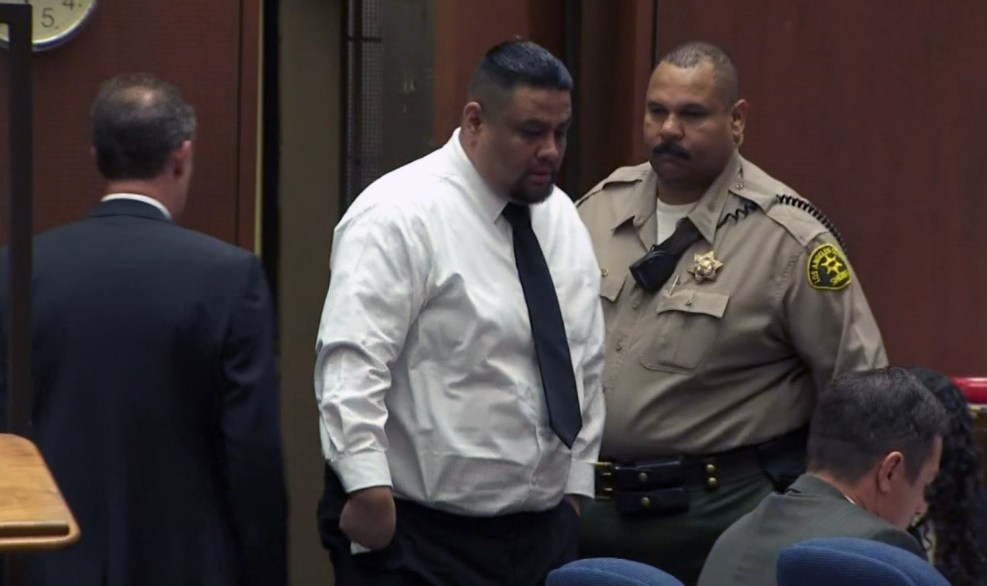 Isauro Aguirre is seen during a police interview following the May 2013 death of 8-year-old Gabriel Fernandez. 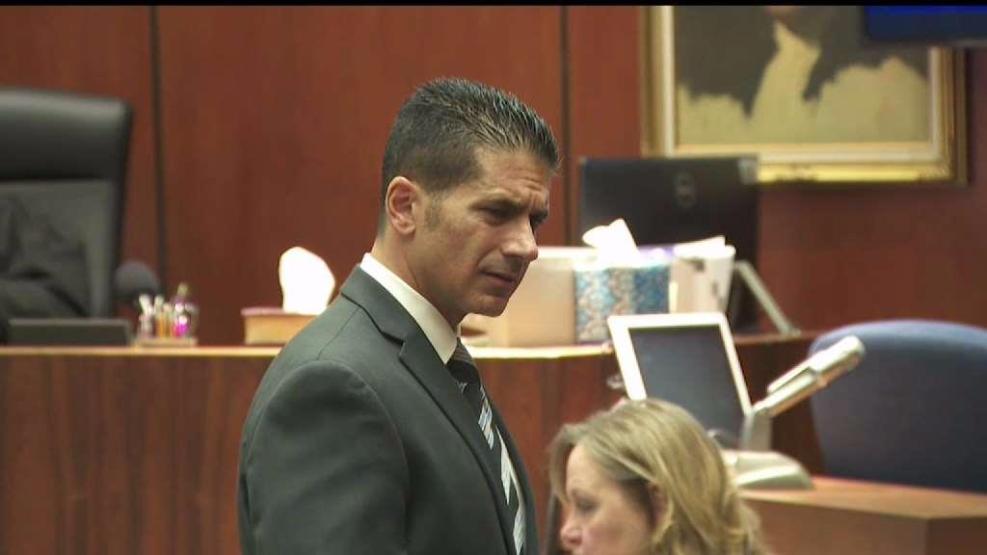 "Gabriel was lying on the floor with blood coming out of his mouth. He had no pulse, no heart beat, and he wasn’t breathing," said prosecutor Jon Hatami. "And, the last thing he saw was the defendant standing over him, punching him and kicking him, calling him gay and beating him to death." 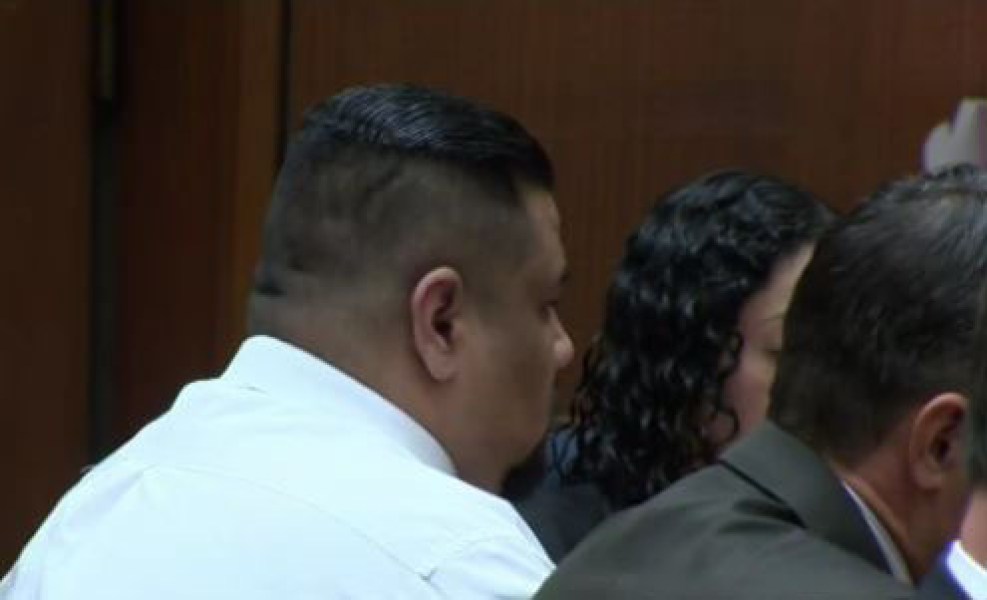 Aguirre stared straight ahead, unflinching, as the guilty verdict was read Wednesday, Nov. 15, 2017. It took jurors six hours to deliberate. The next phase of the trial will determine if he is to be put to death. 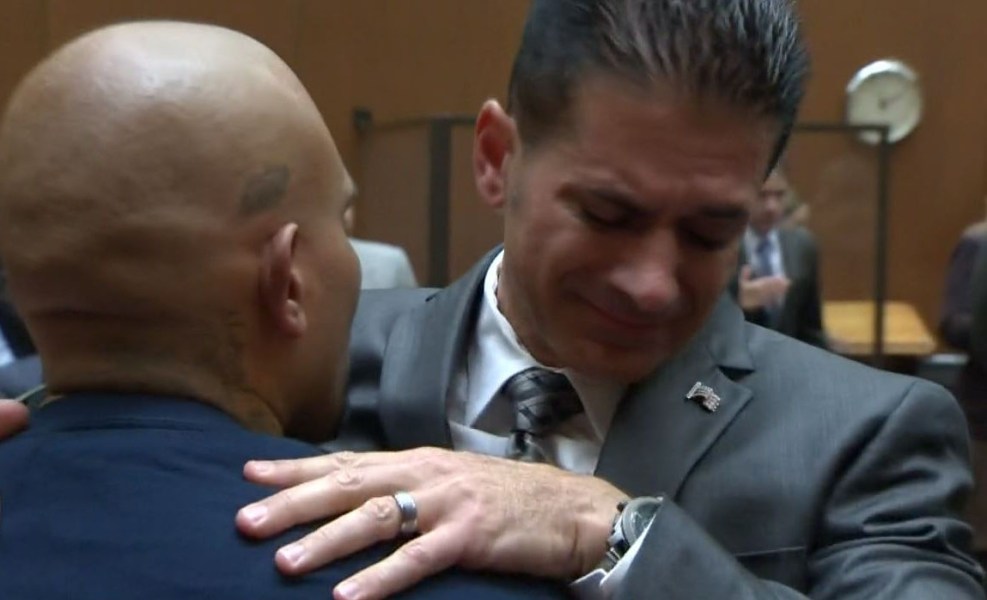 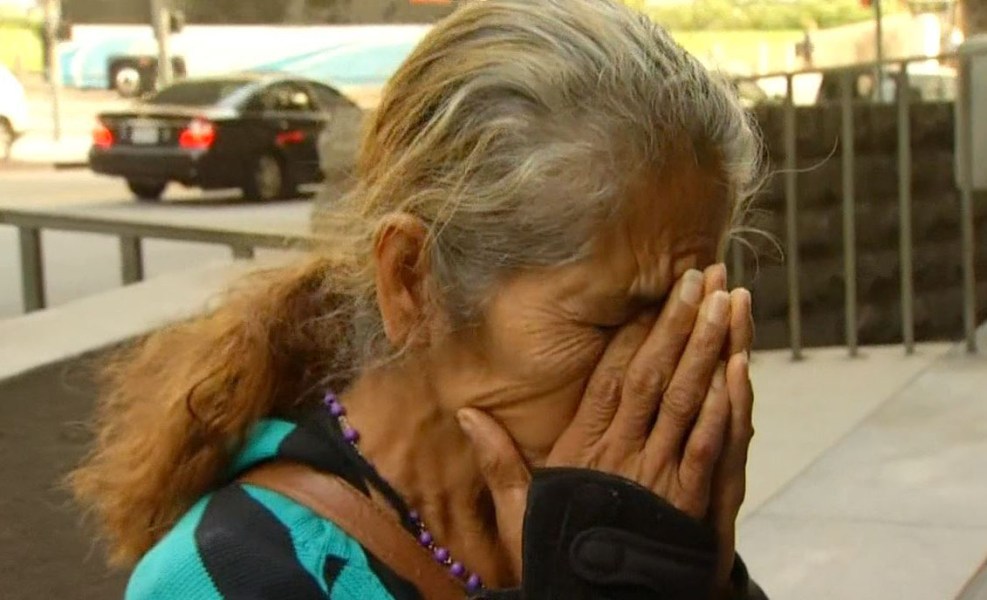 Isauro Aguirre’s mother reacted in sorrow after hearing the verdict. She also said she "still loves him," Nov. 15, 2017. 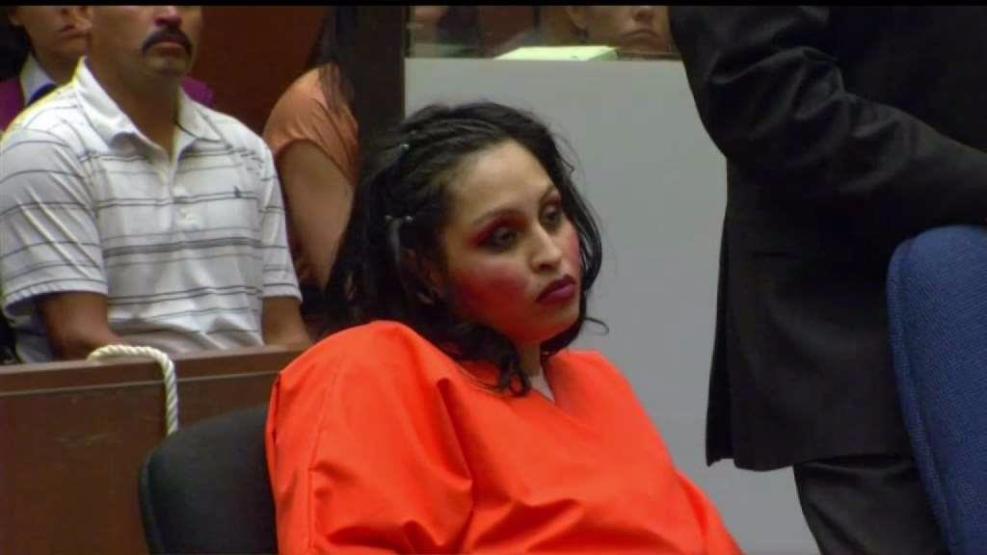 The boy’s mother, Pearl Sinthia Fernandez, pleaded guilty to first degree murder Feb. 15, 2018 — five years after the boy’s death. The 34-year-old is expected to be sentenced to life in prison without the possibility of parole. In court, she appeared to tap her right foot and answered questions in a soft, meek voice. 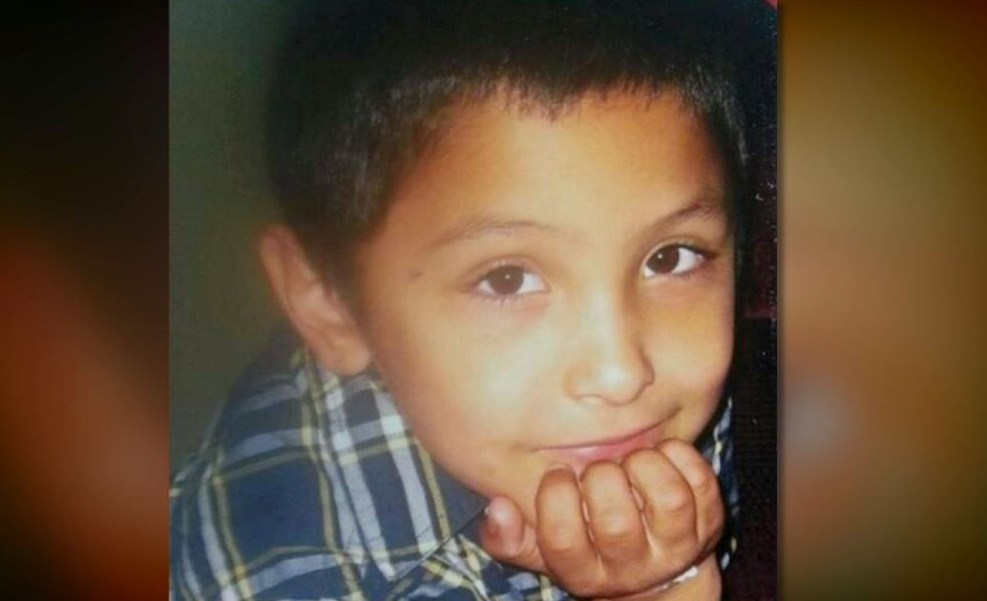 An undated picture shows Gabriel Fernandez before his tragic death.