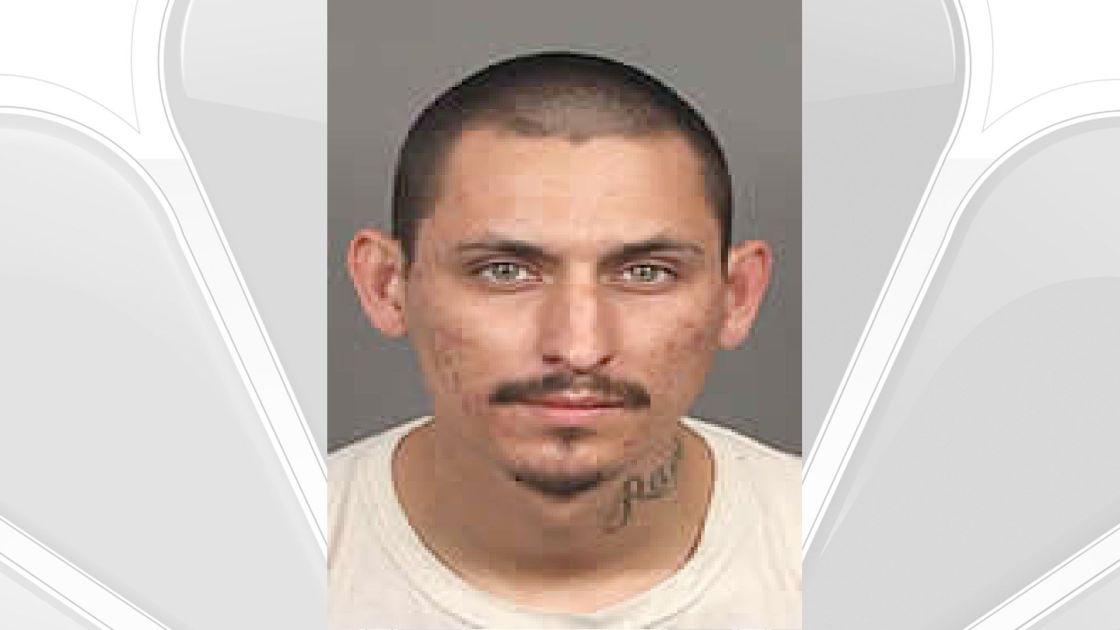 A parolee who allegedly shot a person in Coachella last month is being held without bail.

Jose Martinez, 24, of La Quinta, was arrested around 10 a.m. Wednesday and booked on on suspicion of assault with a deadly weapon and a parole violation, according to sheriff’s Sgt. Paul Heredia.

Martinez’s arrest stems from a follow-up investigation into a Jan. 22 shooting that happened near Dillon Road and Harrison Street. The unnamed shooting victim reported the crime to deputies while being treated at a hospital, Heredia said.

Story: Man In US Illegally Guilty of Killing 2 California Deputies

Deputies investigated and eventually tracked Martinez to a home in the 46400 block of Dune Palms Road in La Quinta.

Martinez is being held at the Riverside County jail in Indio. Court records show he has prior felony convictions in Riverside County for battery, burglary, domestic violence, evading arrest and vandalism.