Museum Celebrates Generations of African Americans in the Desert 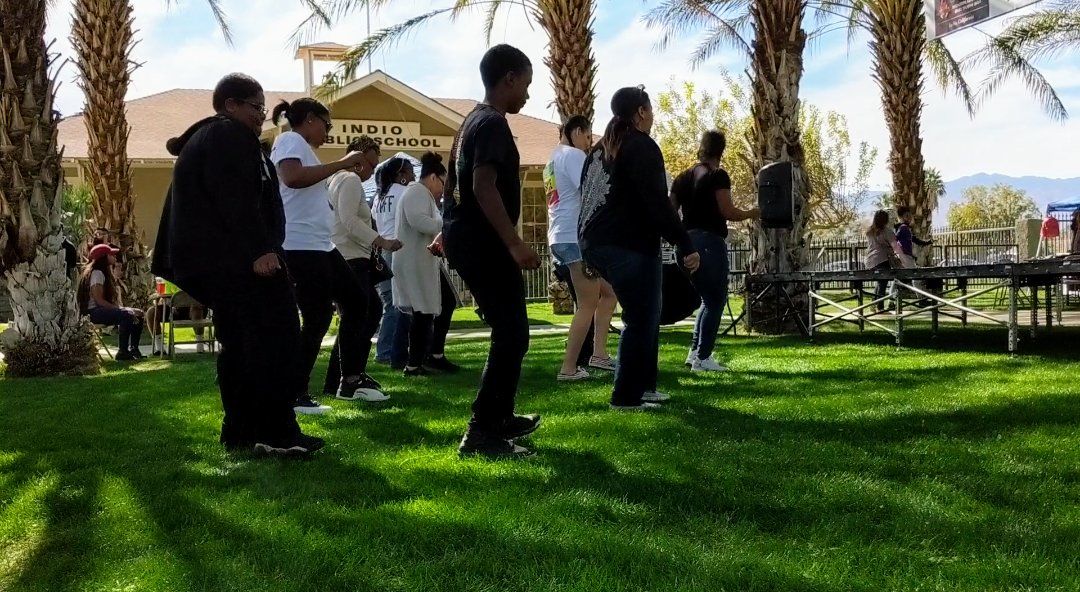 Shirley Wallace grew up in Thermal during the forties. Her father was one of the first African Americans to make the east valley home, and many years later Wallace returns to share her family roots.

A grass-roots group called "Heart of Indio" and the Coachella Valley History Museum worked together to host a Black History Celebration with the lineage of black pioneers in the desert.

Wallace said, "They had 12 kids and I’m number seven, and I graduated from Coachella Valley High School and we still have a home there and they named the road after us, it is Wallace Road."

Inside the museum, displays showed several generations of some of the first African American families in the desert.

La Ray Lopez is with Heart of Indio and one of the organizers. She was born and raised in Indio, "I remember when I was younger they had the Texas Picnic, hundreds of black families came out, a lot of the black community here came from east Texas."

She said this event is a way to bring old traditions to modern times.

"Some of the younger generations don’t know a lot about their culture, and what the black community has done in the Coachella Valley," Lopez said.

Lopez said the event was about community and inclusion. She said they want to continue growing, and they have plans to turn Heart of Indio into a non-profit, that will provide resources to the local community.