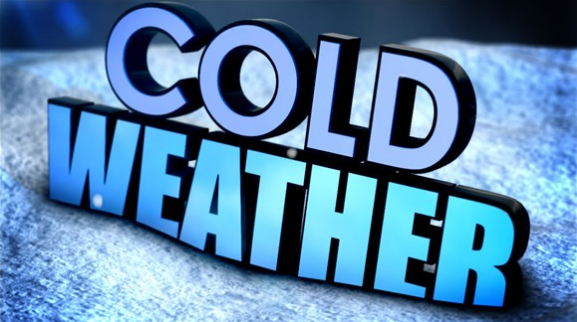 Winds Cause Near Freezing Temperatures Throughout Riverside County

Clear skies and light winds caused temperatures to plummet this morning to near freezing in parts of Riverside County, with more low temperatures on tap tonight into Wednesday morning, the National Weather Service said.

A cold low-pressure system over much of the western United States was causing the chilly local weather, with below-average daytime temperatures expected to prevail for the next two weeks, the NWS said. But no overnight temperatures in the near future were forecast to be as cold as early this morning, with temperatures falling into the upper 20s to mid 30s in most areas, with coldest locations in the mid 20s early this morning.

A freeze warning was in effect today until 9 a.m. for the Inland Empire and Riverside County valleys, including Riverside and Corona, according to the NWS. A frost advisory for the same areas was set to go into effect tonight through Wednesday morning.

The freeze warning signifies imminent sub-freezing temperatures that will kill crops and other sensitive vegetation, while the frost advisory indicates that widespread frost is expected and could kill sensitive outdoor plants left uncovered.

A frost advisory was also in effect this morning in the San Gorgonio Pass and the city of Banning. It was also set to expire at 9 a.m. today.

No such cold weather warnings or advisories were in place in the Coachella Valley, though temperatures there were still expected to drop into the 30s and low 40s both this morning and later tonight into Wednesday morning.

Throughout the county today, daytime high temperatures will be 55 to 61 in the Riverside metropolitan area, 40 to 46 in the mountains, 56 to 61 in the San Gorgonio Pass and the surrounding areas and 62 in the Coachella Valley. 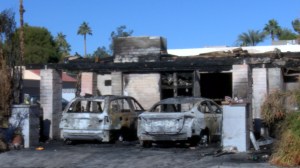