Bullying Victim Stands Up For Change 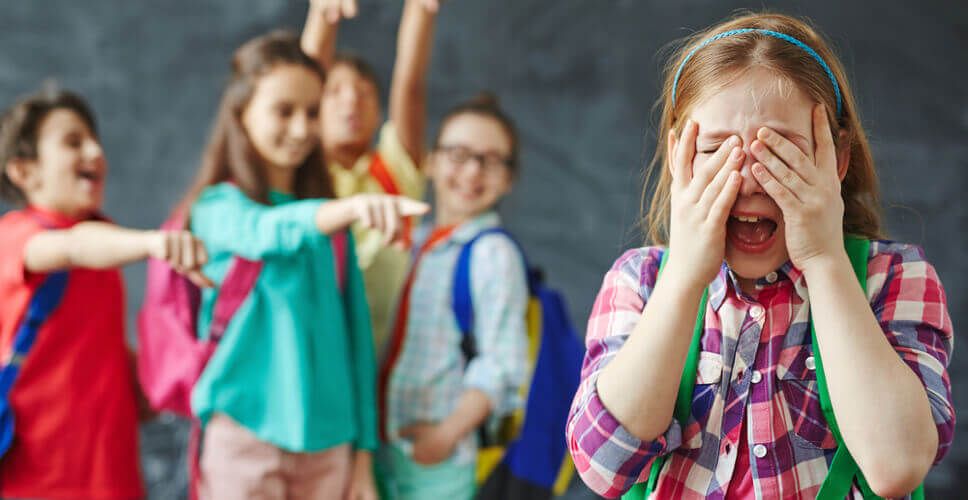 A middle schooler is standing up for change against bullying. Her journey started months ago after she was choked in school in front of adults, but instead of sitting around and waiting for change, she became the change. Now, she is empowering kids all over the valley.

“I want to give other people a voice, shed light on their situation,” said 13 year-old Mia Velarde, a victim of bullying.

She says someone she barely knew drew the line months ago, when she was chocked in front of adults on school grounds.

“Someone I barely knew just walked up and pushed me against the lockers and started choking me. I didn’t know if I was going to stay awake or not.”

Now, Mia is using her voice to empower others.

“Because even a little situation can bring them to a lot of harm and that’s the sad thing about bullying.”

Story: Another Restaurant Is Raided By ICE In The Valley

In fact, she is vowing to change the way people react to bullying not through words, but actions.

"I was bullied on a day to day basis, they told me to kill myself. That empowered me. I didn’t think about self harm at all but i know that other people did, other people were.”

Now Mia is so motivated to end bullying that she has taken it a step further, by making shirts to help victims across the valley.

“I’m here for anybody who needs help. If they feel like they can’t go to anyone else, to an adult trusted person, I’m always here.”

As a friend, a mentor, and the outreach ambassador for Boo-2-Bullying, an organization that encourages victims to speak out. However, she couldn’t have done this without her family.

“They listened and they helped me move forward and they made me more passionate about my journey.”

Her mom, Mayra Velarde, got visibly emotional when she recounted the time Mia came home and told her she was choked in school.

“It’s not something any parent wants to hear, but I couldn’t be more proud of her for what she is doing now and for showing them that you can do all you want to her but she is still going to keep fighting.”

Mia says this is just the beginning for her. In fact, she just came back from Salt Lake City, Utah where she was working on a project against bullying with the organization Boo2Bullying. She told KMIR she couldn’t share much about it, but that it definitely aligns with her mission to put and to, and take a stand against, bullying.