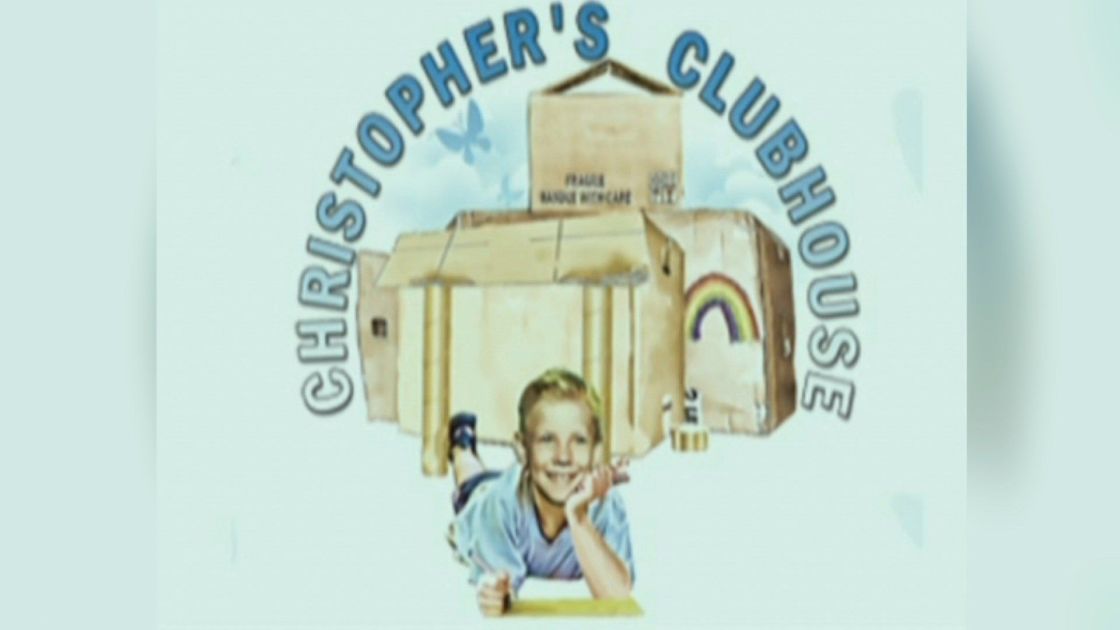 Christopher’s Clubhouse, a local non-profit that teaches kids how to defend themselves from an attacker, is shutting it’s doors due to a lack of funding.

Christopher Meyer was 10 years old when he was kidnapped and brutally murdered by a repeat offender in 1995. His mother Mika Moulton recalls the days following.

"The eight days that we searched and the hope I held out that I would either wake up from this dream, this nightmare, or that he would come walking up that driveway, that was the longest eight days of my life," said Moulton.

If he were alive today, Christopher would be 32 years old. Moulton had hoped she could watch her son grow up to be a man.

"But instead I plan for what flowers, for what time of year should be on his grave," said Moulton.

Eleven years ago Moulton decided no parent should have to experience the loss of a child. Especially when it can be prevented. So she started Christopher’s Clubhouse. The local non-profit whose mission is to teach children, teens and adults how to protect themselves from an attacker.

"Actually in the United States there are over eight hundred thousand reported cases of missing children every year. I found out that the magnitude of children that are sexually assaulted is staggering, and that I decided that I need to do something about it," said Moulton.

Moulton has helped more than 100,000 people in the Coachella Valley in the time that Christopher’s Clubhouse was operating. But after a lack of funding, the clubhouse was forced to shut its doors.

"I’m heartbroken that we can’t keep going, but we also can’t continue to fight this uphill battle that nobody else wants to help us fight," Moulton said.